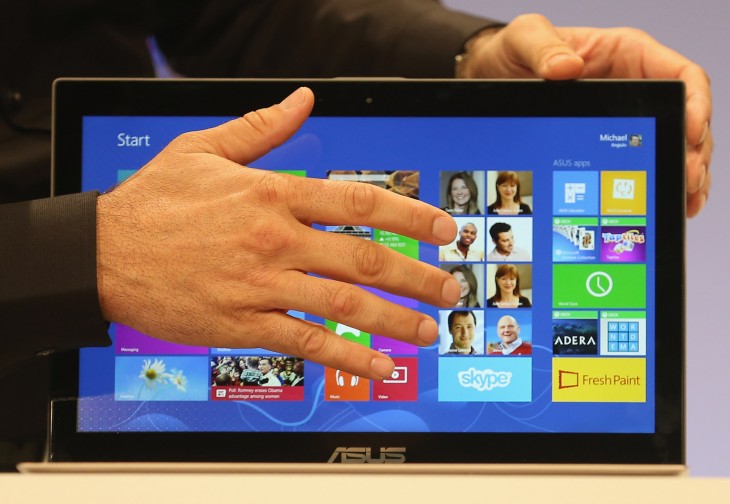 The MetroTwit Twitter client for Windows machines is no longer available to download as the company has decided that it can’t reliably support a growing user base without Twitter easing its API restrictions.

In a blog post today, the company confirmed that the slick little desktop and Windows 8 apps are no longer available to download, but that existing users can carry on using it without issue – unless of course Twitter makes API changes in the future which cause it to stop working. At that point, given that there will be no more updates on the way, we’d assume it to be the real end of MetroTwit.

So why is probably the best Twitter app for Windows devices shutting down? It’s the pesky ‘access token limit‘ introduced in August 2012 that has led MetroTwit to the point of closure, done in a bid to “ensure the app remains usable by all current users”. And by the company’s own count, that’s about 400,000 people that still have access. For everyone else, you’ll just have to start looking for an alternative.

➤ Sunsetting MetroTwit: all good things must come to an end

Read next: WeTransfer arrives for iOS allowing you to send up to 10GB of photos or videos in one go