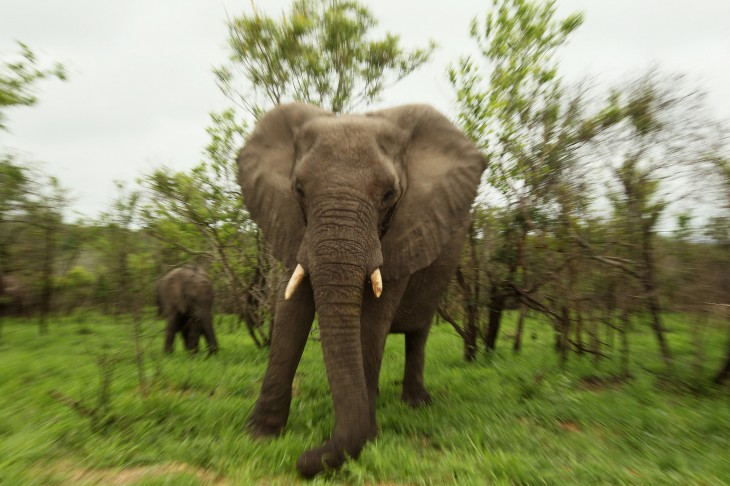 In its bid to create “a better Evernote“, a long-awaited feature is arriving today for Android users: Handwriting. At last, you can pick up your smartphone or tablet and quickly jot down some notes with your finger or stylus.

Within any note, the Android app will now show a pen icon in the top right-hand corner. Once selected, a spotted canvas will appear on screen and you can begin writing or drawing immediately, just as you would in a paper-based notebook. There are four colors and three thickness options to choose from, as well as a simple eraser for fixing mistakes and hiding embarrassing doodles.

Using the two arrows at the top and bottom of the screen, you can quickly edit different sections and request extra ‘paper’ when necessary. I tried the feature on both a Moto X and Nexus 7 and found it to be both accurate and natural.

While it was fun to draw (terrible) illustrations with my digits, I found it tricky to write or draw anything meaningful. Stylus input is likely the way to go, either with a device like the Samsung Galaxy Note 3 and Samsung Galaxy Note 10.1, or a third-party utensil such as the Pencil by FiftyThree.

Notably, you can also weave handwriting into other note types. So if you want to add a chart, photo or audio recording, you can back out of the dotted canvas and add them as normal underneath. “Say you’re in chemistry class,” Evernote said. “You should be able to type everything that the professor says, then draw a chemical structure, then type some more, all while recording the audio from the lecture. These aren’t separate ideas. They should all live together.”

In today’s update, Evernote also added text highlighting and made the in-app camera “at least two times faster” than before. If you found it to be a tad laggy in the past, hopefully this will rectify the problem.

Read next: CALCU is a sweet, gesture-based calculator for Android