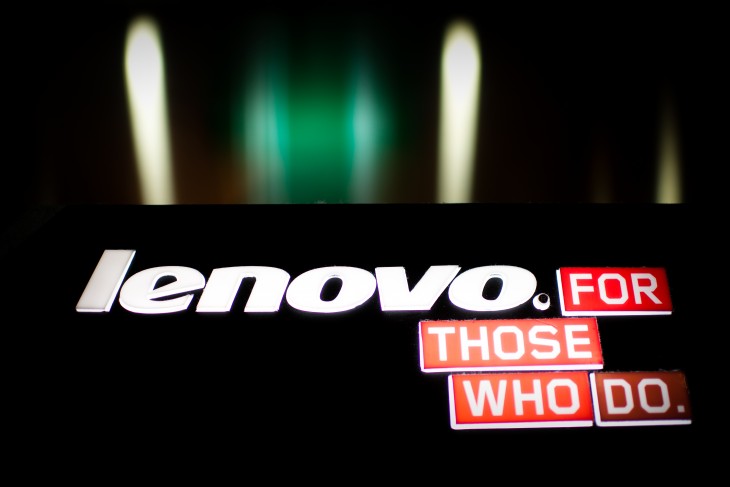 Lenovo has unveiled a new suite of applications that it believes will help consumers streamline their digital lives.

As part of its DOit app series, these five apps are intended to facilitate easy sharing, syncing, protecting, and managing of information across mobile phones and tablet devices. Fitting in with the company’s marketing campaign of building devices for “those who do”, these DOit apps will be preloaded on various devices starting this month.

We’ve created a premium mobile experience by marrying our elegant and powerful smartphones and tablets with an unparalleled software app experience that makes our devices incredibly simple to use and compatible with virtually any other device a user wants to share and sync with.

Making its debut at the 2014 Mobile World Congress event in Barcelona, Spain, Lenovo’s DOit apps are made up of five key apps that are designed to address key concerns of the company’s users. These apps run the range of being able to capture information, share it, and store it for safekeeping. Here’s the five apps in Lenovo’s suite:

SHAREit
Lenovo’s inter-network file sharing service, the SHAREit app allows users to transfer photos, videos, music files, documents, contacts, and apps between various devices without incurring any network charges. The process happens wirelessly and doesn’t need Bluetooth, a phone network, or a WiFi connection. This app will work on not only Lenovo devices, but also iOS and Windows PC hardware.

With SHAREit, files can be shared with up to five friends simultaneously. The company says that enabled devices can automatically find each other with in close proximity and users can also share the app wirelessly to start rapid sharing immediately — shades of Bump?

SECUREit
As more mobile devices are being used, having increased security is important, especially as hackers and criminals seek to install malicious code onto smartphones and tablets to steal information. With SECUREit, users will have data-protection software installed to help protect against viruses, spam, and malware.

What’s more, in the event that your device is stolen, it includes features that are similar to Apple’s Find my iPhone or Samsung’s KNOX system. Users can enable anti-theft protection in the event someone tries to change the SIM card, rendering the device useless without a password.

Privacy features are also included, meaning that SECUREit will block spam text messages and calls, track data usage, and has the ability to encrypt your private calls and contacts.

But it also offers the capability of speeding up devices by monitoring the phone or tablet to ensure redundant background apps aren’t running and ensuring that the cache remains clean and that enough memory is available to help execute important tasks.

SYNCit
SYNCit offers users a quick way of backing up their contact information, SMS messages, and call logs. It very much resembles what many other OEMs offer, such as Apple’s iCloud. Seeing a gap in the Android ecosystem, SYNCit works beyond Lenovo devices and can be installed on Android smartphones and tablets.

SNAPit Camera
Perhaps the most intriguing is Lenovo’s SNAPit Camera app that offers user-centric hardware and software to help bolster the photo experience on the company’s devices. The unveiling of this is interesting in that it comes a month after Lenovo bought Motorola from Google for $2.91 billion. This app is billed as being created with smartphones in mind and allows users to shoot panoramic, low-light photos, and more. SNAPit also has in-app photo editing capabilities and you can create animated GIFs too.

SEEit Gallery
This is a complementary app joining SNAPit Camera. It uses facial recognition in order to automatically categorize all photos into folders. Within the app, users can apply filters and effects to improve their imagery.

All of the above listed applications are free to install, but its availability depends on the device you have. SHAREit will be on all new Lenovo Android tablets and smartphones and can be downloaded today from the Google Play store. An iOS and Windows PC version will be available later this month.

SYNCit and SECUREit will also be preloaded on all new Lenovo Android smartphones and selected tablets. The app can also be downloaded from the Google Play store to work on non-Lenovo devices. Lastly, both SNAPit Camera and SEEit Gallery will only be available on select Lenovo tablets and smartphones.