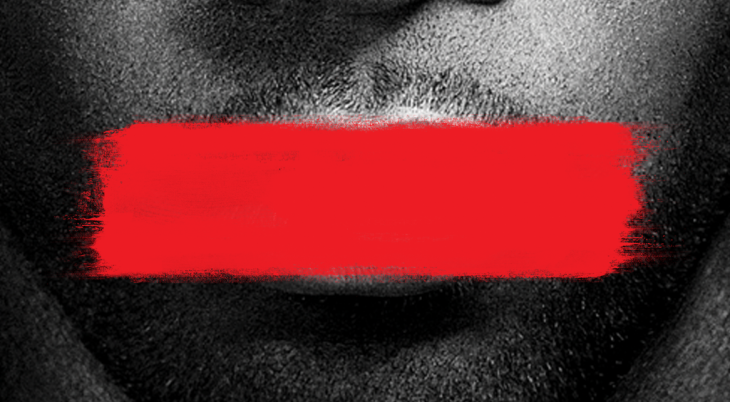 Following the launch of Demonstration back in November, UK rapper Tinie Tempah is now taking his talents to the App Store to offer a new way to experience the album.

Available in the UK App Store only for now, Tinie Tempah: Rap Demonstration features a close-up of Tinie’s mouth moving in sync to each song on the album, thus allowing you to place your phone over your mouth and pretend it’s you that’s actually rapping. Why wouldn’t you?

It takes around 10 seconds to recognize each tune, and then the video loads automatically. In my tests, it worked most of the time, though on one occasion (out of ten) it started playing the lip-sync video for the wrong song on the album.

The video will always start playing from the exact point of the song that’s playing in the background too, so Tinie’s mouth is always in-sync with the music.

Next, you can hold your iPhone in front of your face and pretend it’s really you. You can also GIF-inate (?) your jape by visiting this site.

If you’re an iPhone-owning Tinie Tempah fan, this app could be good for a laugh on an otherwise quiet night in the pub. Otherwise, you could just stick a coin in the jukebox, right?

Tinie Tempah: Rap Demonstration is the handiwork of the good folks at We Make Awesome Sh, the same developers behind the Calvin Harris app that made you dance to hear his latest album.

Read next: Google finally settles its antitrust case in the EU with commitment to promoting rival services