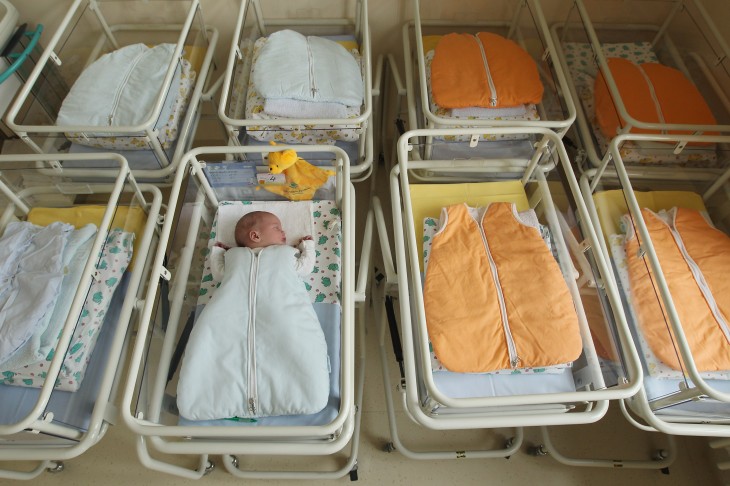 Glow, the latest startup from PayPal co-founder Max Levchin and Mike Huang, is expanding its reach within the healthcare space. With its updated app, the company hopes to give women the knowledge to help plan their future, no matter whether they want to have a family now or wait a few years while they focus on their careers. That means its app is geared towards those who are not interested in becoming pregnant, considering it, or want to be pregnant.

Among the changes in Glow’s app is the addition of a monthly calendar with various color codes that have different definitions — it depends on which status you’ve keyed in. For example, if you said that you’re not actively trying to conceive, the app will use the available information you’ve inputted, whether through the app or derived from MyFitnessPal, along with its crowdsourced database, and display its analysis in calendar form. Essentially, users can see which days they would have a high chance of getting pregnant, or when their period may occur.

One thing Glow is keeping and now extending for users regardless of their status: the daily questions that users have to answer. In addition, users will continue to have the ability to access the Glow Community, which launched in December, and all the other features that they had before. The only exception is that the Glow First icon will not appear if a user says that they’re not trying to get pregnant.

In addition, users may be happy to know that an Android version is also being released today and will work on devices with Android 4.0 and higher. Huang says this will help to reach more users in various countries, perhaps hinting that the next update will include app localization.

How effective Glow is remains in question, mostly because it’s too early to tell. However, Huang says that in just a few months, there have been “thousands of women” who have conceived by using Glow.