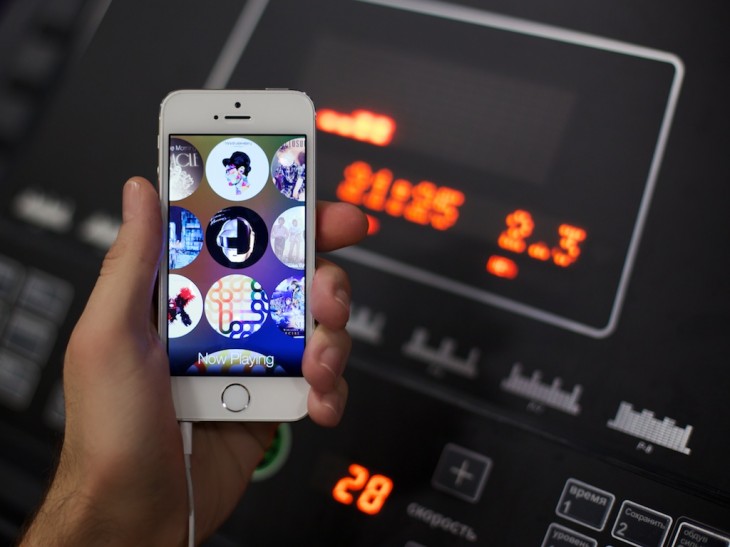 Listen, the gesture-controlled app for listening to music, has been updated to include several new features, such as support for AirPlay, as well as a new look and feel.

Unlike many other apps, Listen doesn’t rely on a button-based interface. Instead, navigating the app is achieved via swiping and other gestures.

The update to Listen reinvigorates the overall design by bringing it more in line with iOS 7’s look and feel but it’s not just a new lick of paint – parts of the app were also rebuilt from the ground up to make it faster and smoother to navigate.

Other new features in the update include output via AirPlay, a rework of the Favorites feature to allow tracks to be added or removed with just one swipe and a new song selection screen with a Spotlight-like search feature.

Overall, the updates look to make one of our favorite gesture-based music apps even prettier and more user friendly, which is always a welcome gift at any time of the year. The revamp comes in plenty of time too, as Apple has said that devs have until February 1 to make their apps iOS 7 compliant.