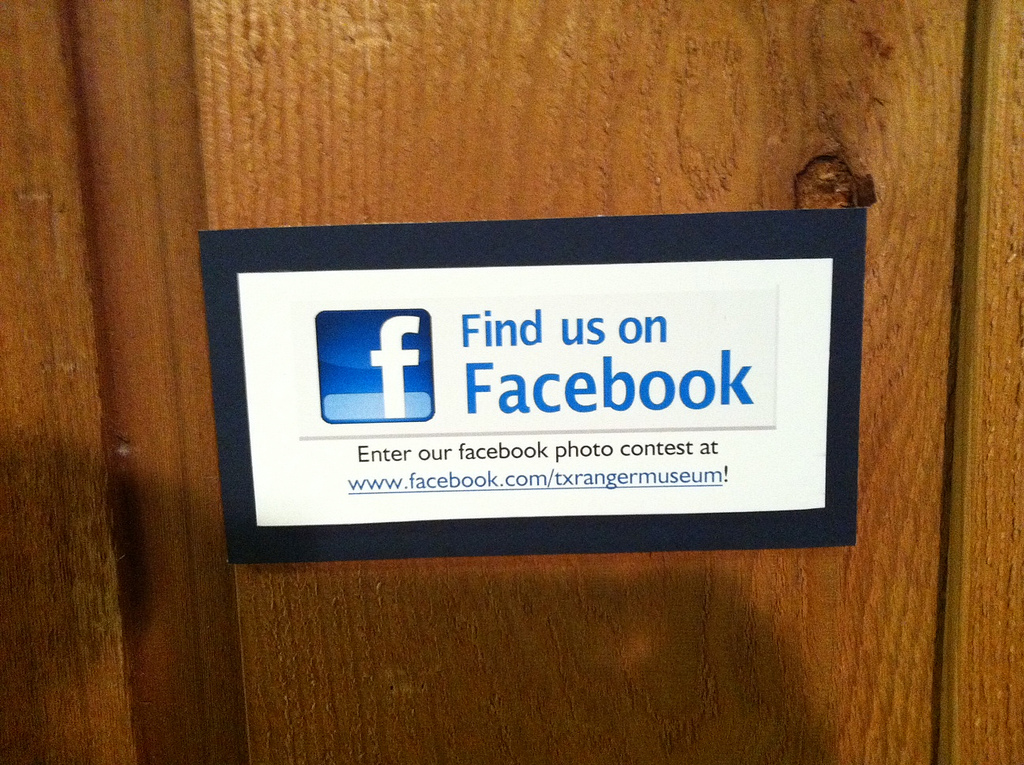 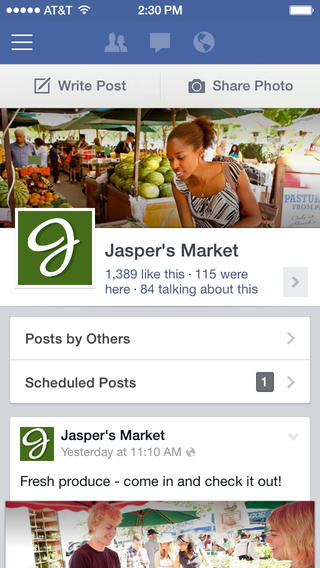 Facebook has redesigned its Pages Manager app for iOS 7 and added a new feature that lets Page admins tag other people and Pages in their posts and comments.

That’s a particularly useful addition as it allows admins respond directly to customers or fans (with a mention) on the fly from their iPhone or iPad. The feature is yet to land on the Android version, although the Google Play app did receive an update last week.

The new design of Pages Manager brings it in line with the look and feel of Facebook’s main iOS app.