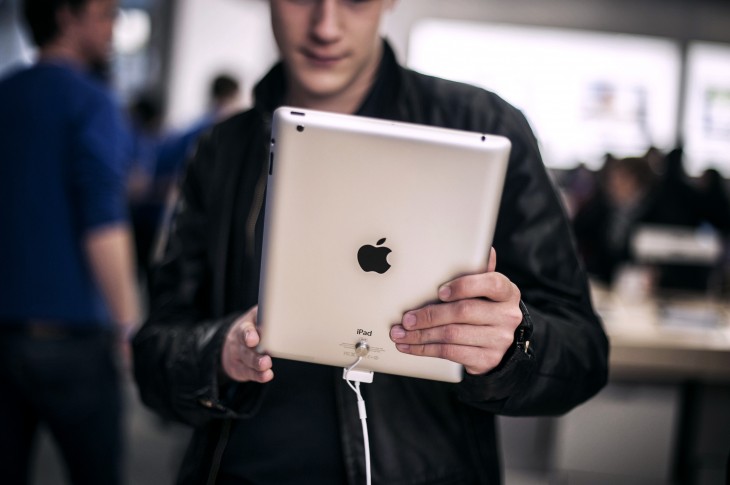 Expect Labs has launched its much-talked-about MindMeld intelligent assistant app to showcase its platform for predicting information you need online without having to search for it.

MindMeld, which costs $3.99 and is English-only, is powered by Expect Labs’s “anticipatory computing engine.” It’s essentially a voice chat app that can listen to conversations of up to eight people and pull up related links based on context. If you find something useful, you can bookmark it for later and share it with other participants. In solo mode, the app works like a sounding board, grabbing results as you verbalize your ideas.

Based on our experience, the app is really cool, but it doesn’t live up to all the hype. For starters, the voice recognition, which is powered by Nuance, had trouble picking up what I was saying, even when using a headset. MindMeld lets you manually edit snippets of transcribed text as they line up along the left column, but that kind of defeats the purpose of an intelligent assistant.

MindMeld also ran too slow for everyday use. Much like Siri, it would take seconds to register what I said, and then a few more seconds to load up new Web clips related to the conversation. Tapping links felt like they took longer to load in MindMeld’s built-in browser than if I was just using Safari directly.

The app actually worked better if you just let it putter away in the background while you chat. I’d still run into problems where inaccurate voice recognition would take MindMeld’s results down a tangent, but most of the time it would surface something relevant.

I’ve gotten quite used to switching between tabs like Google, Wikipedia, Yelp and Tripadvisor when having conversations with friends. MindMeld is like having someone else do all that work for you while you talk. In its current form, it’s not as good as doing it yourself, but it can save you some time.

Expect Labs raised $2.4 million in October 2012 from Google Ventures and Greylock Partners. The firm’s technology went on to attract enough attention that Expect Labs raised another round with participation from Samsung, Intel, Telefónica, Liberty Global and IDG.

While the company’s vision is much larger than a consumer-facing app like MindMeld, the extra users will do a lot to refine the engine’s learning algorithms. Expect Labs’s investors have expressed interest in the platform, so you might see the engine incorporated into other devices and services in the future.

It’s only a matter of time before predictive results replace active searches, but the technology isn’t quite there yet. MindMeld offers an exciting glimpse at the possibilities, but it needs more time to mature.

Related: How the personalized Web is transforming our relationship with technology

Read next: Square acquires Evenly to better enable its users to collect payments from friends