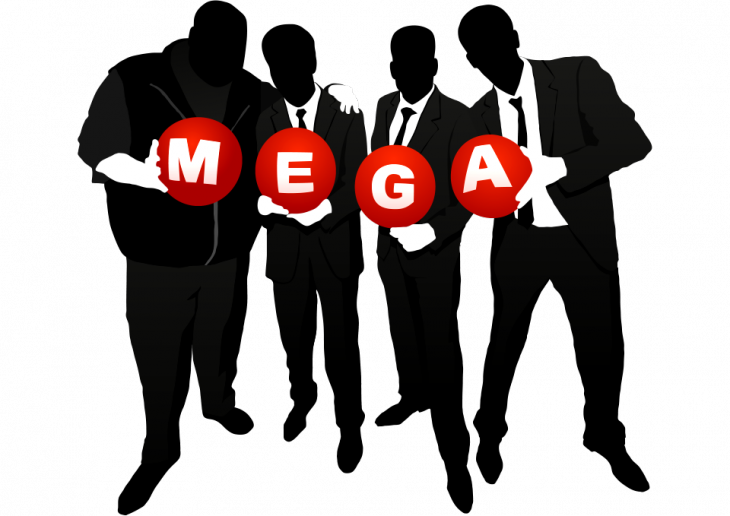 Hot on the heels of Mega’s release of its iOS app three days ago and the previous release of an Android app, the company has confirmed that it is also actively working on a Windows Phone version. In response to an email from a Reddit user, the company said that it plans on having the client out in early 2014 for Windows Phone 8 users.

The support representative also pointed out that the desktop sync app for Windows will be released “later this month,” which could mean we’ll see it today. Given that Mega is based in New Zealand where it’s already December, it’ll probably be released before the end of 2013.