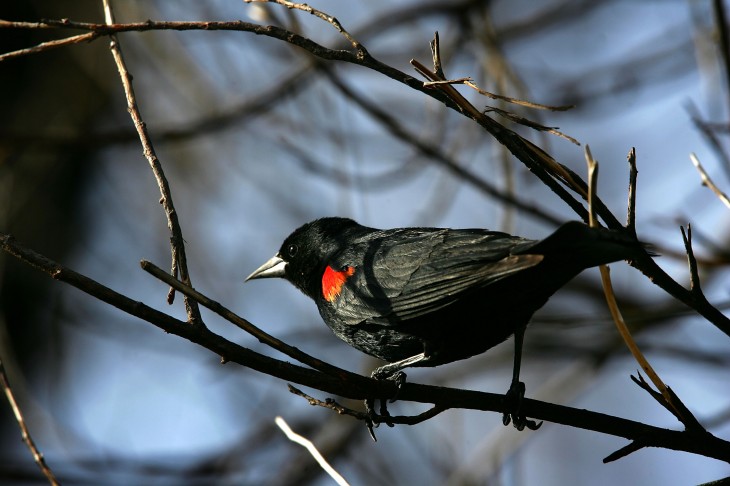 Branches for Twitter is an app from the Indian company SysNucleus which groups together tweets by individual users and shows them chronologically.

Released a few days ago, Branches for Twitter’s main appeal is that it allows you to keep track of what’s going on with the social network chronologically, but without your timeline becoming an unfollowable mess of tweets and responses.

The idea is pretty simple, and a good one if you can’t manage to constantly keep track of Twitter, but like to keep an eye on what your favorite people have been up to in an easy way.

It’s early days for the app — it has only been out for a short while — so if you’re looking for an all-singing, all-dancing Twitter client that supports almost every feature found on the desktop, then you’ll probably want to give Branches for Twitter a miss for now. We’d expect to see more advanced features be introduced as time progresses.

At present, it’s pretty much restricted to letting you tweet via the client and reading other Twitter users replies, even things like in-line images aren’t supported – yet.

On first launch, the app will scan your timeline for the past couple of days; for each subsequent refresh all tweets published since you last updated will be collected and grouped. The previous set of ‘branches’ (created during the previous refresh) will also be retained, so you shouldn’t miss out on anything.

So, as you can see in the image above on the left, Tweets are displayed in the order they are tweeted just like a normal timeline but there’s also a little indicator showing the number of other tweets that user has sent since you last refreshed. In this case, @asteris had been pretty busy and there were 14 more tweets to show (right image).

Composing your own tweet and refreshing the timeline is achieved by hitting those little buttons at the top. Tapping the Branches logo returns you to the top of the stream, but doesn’t actually refresh the list – that needs to be done manually. Clicking on any individual tweet loads it in the Web view of Twitter within the Branches app.

In the future, the company said it wants to add new features like support for multiple user accounts, intregrated image and Web views and even potentially a similar way of grouping hash tags/trends is under consideration. For now, however, it’s focusing on its core mission of grouping tweets by user until it has more feedback about what its users want implemented next.

As it stands right now, it’s not going to replace your Twitter client. It’s very early days and it lacks even some basic features, let alone the more advanced. Still, if you think there’s some value to being able to view tweets grouped by sender then it could be a handy tool.

Read next: Firefox OS smartphones launch in Hungary, Greece, Serbia and Montenegro, will debut in Asia next year