Drawquest, a social drawing app from 4Chan founder Chris “moot” Poole’s startup Canvas, has launched on the iPhone with new features for the service, including a zoomable canvas and the ability to create your own drawing challenges.

The new app is universal, so users can also zoom in on their drawings on the iPad. Previously, daily drawing challenges, called quests, on the service were created by the Drawquest team, but now you can make your own and invite your followers.

Poole created the app in order to help “lower the barrier of creation.” In his view, most people say they can’t draw, even though they’re actually better at it than they think. The community that has built up around Drawquest has gotten quite active as users get increasingly creative with each challenge. Slothdude, for instance, features a sloth in each of his quests. 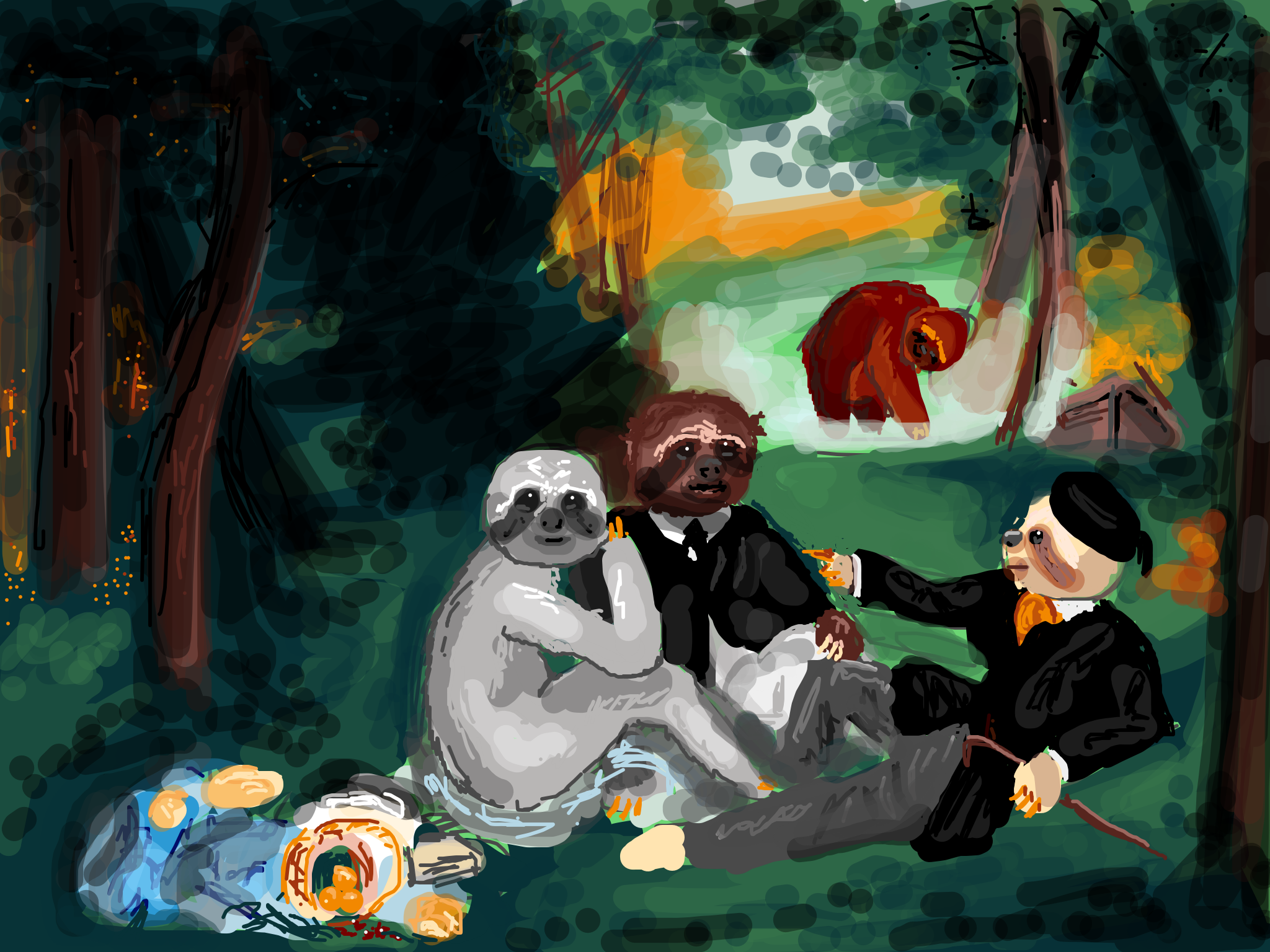 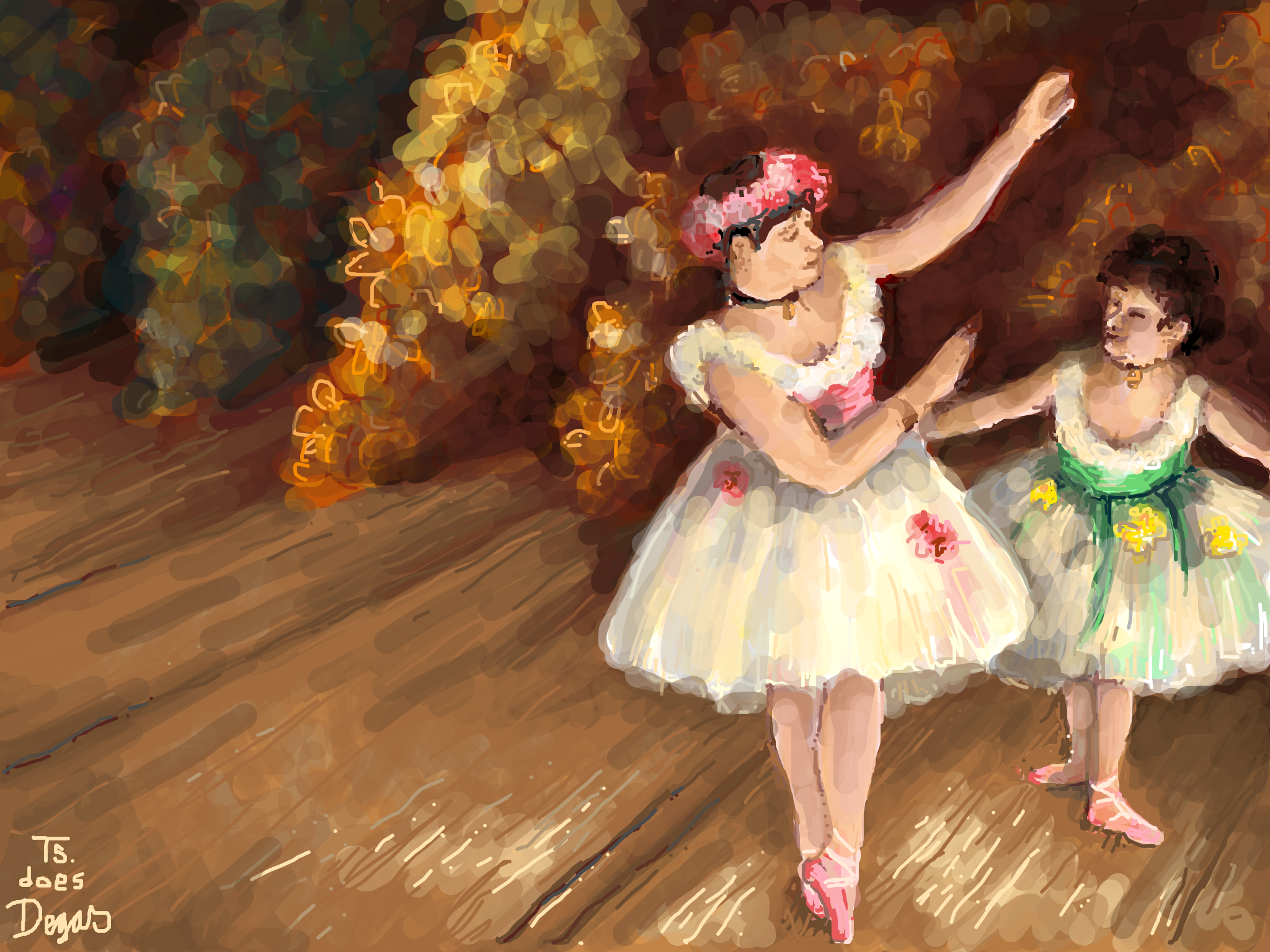 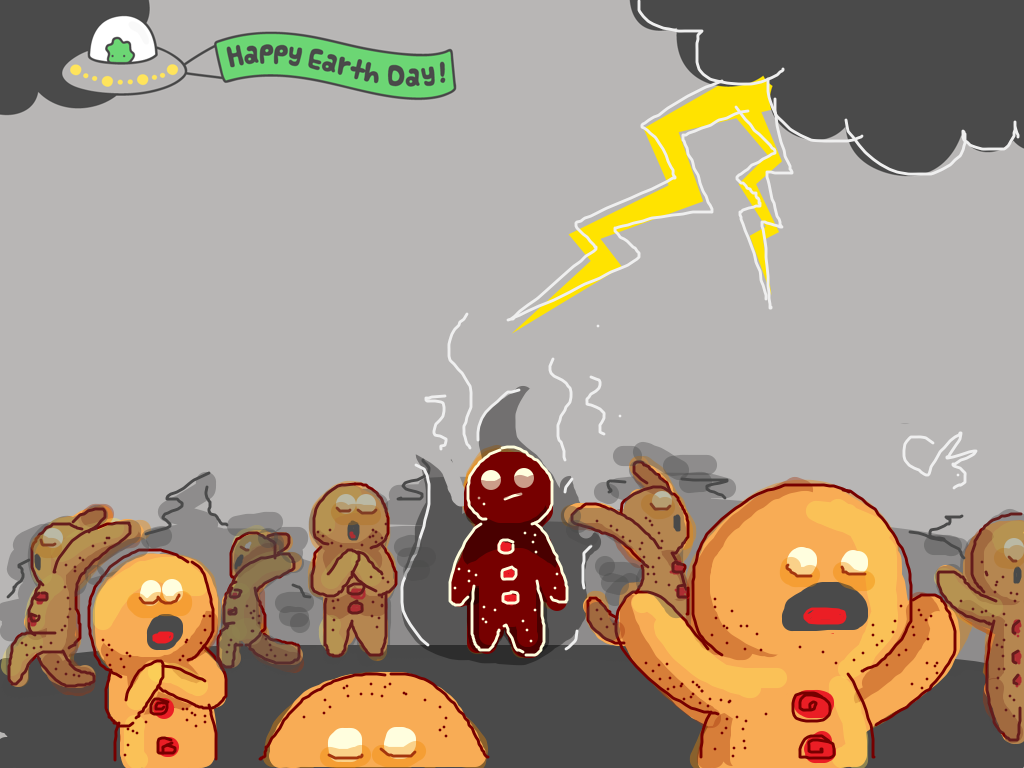 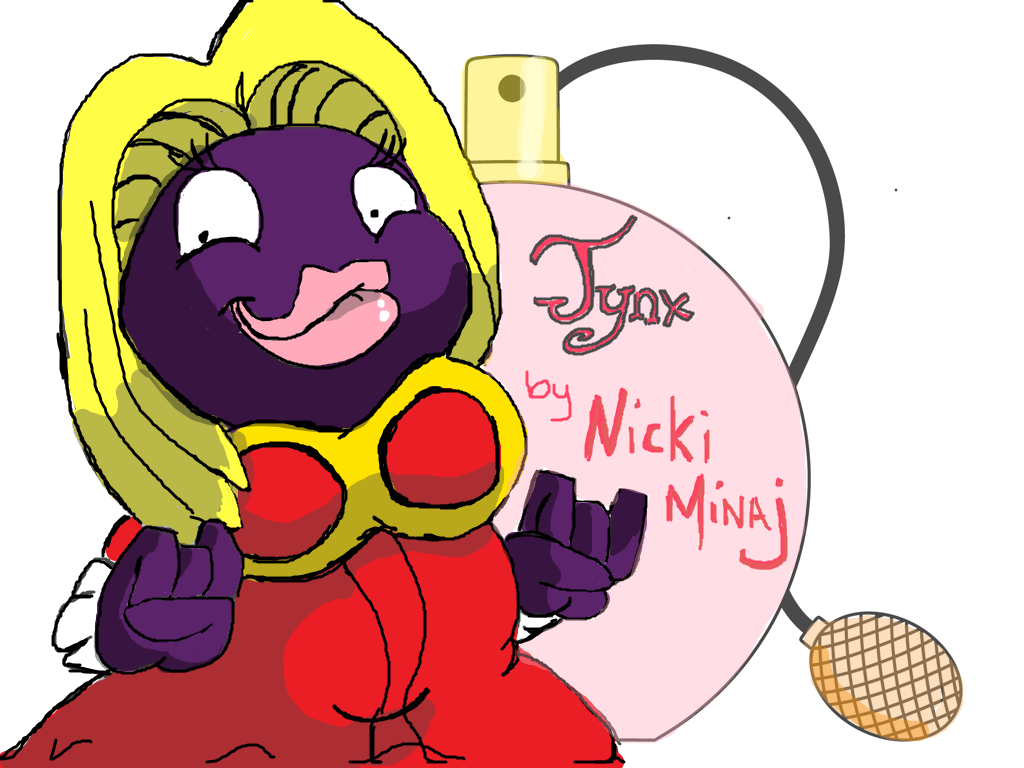 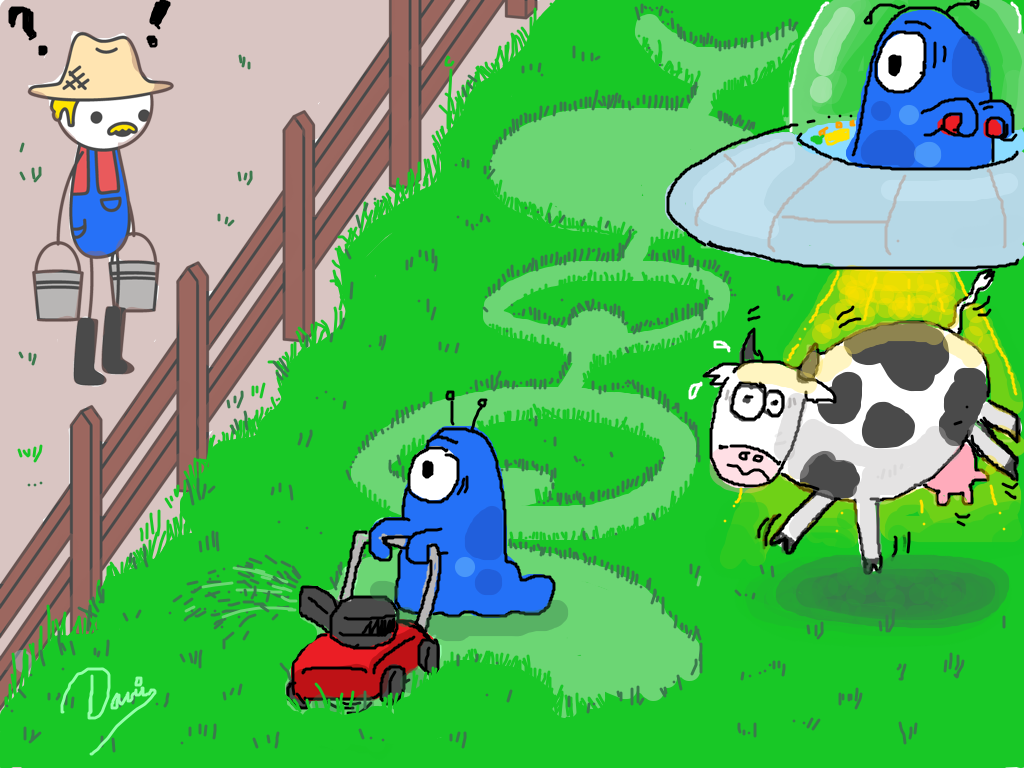 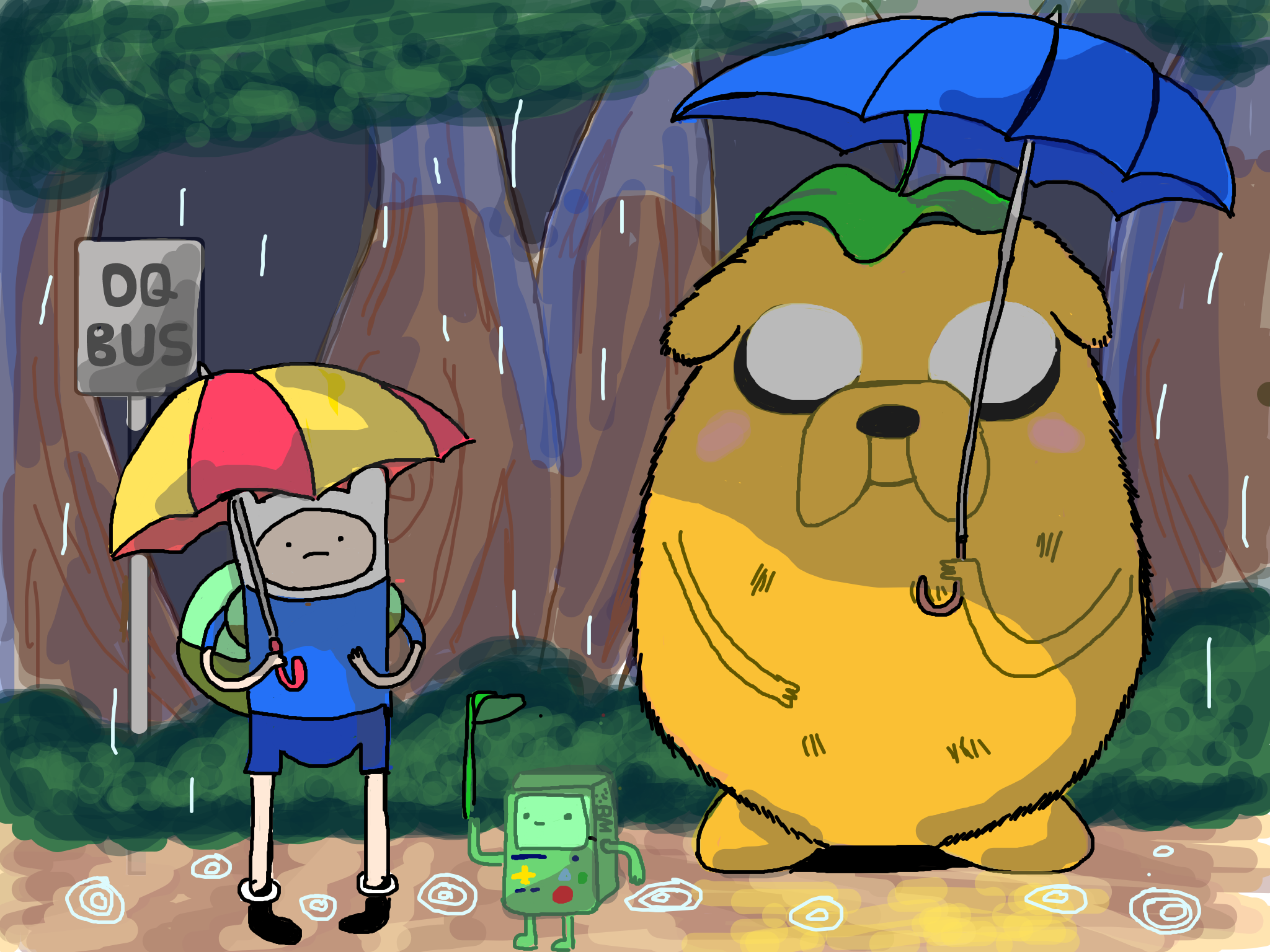 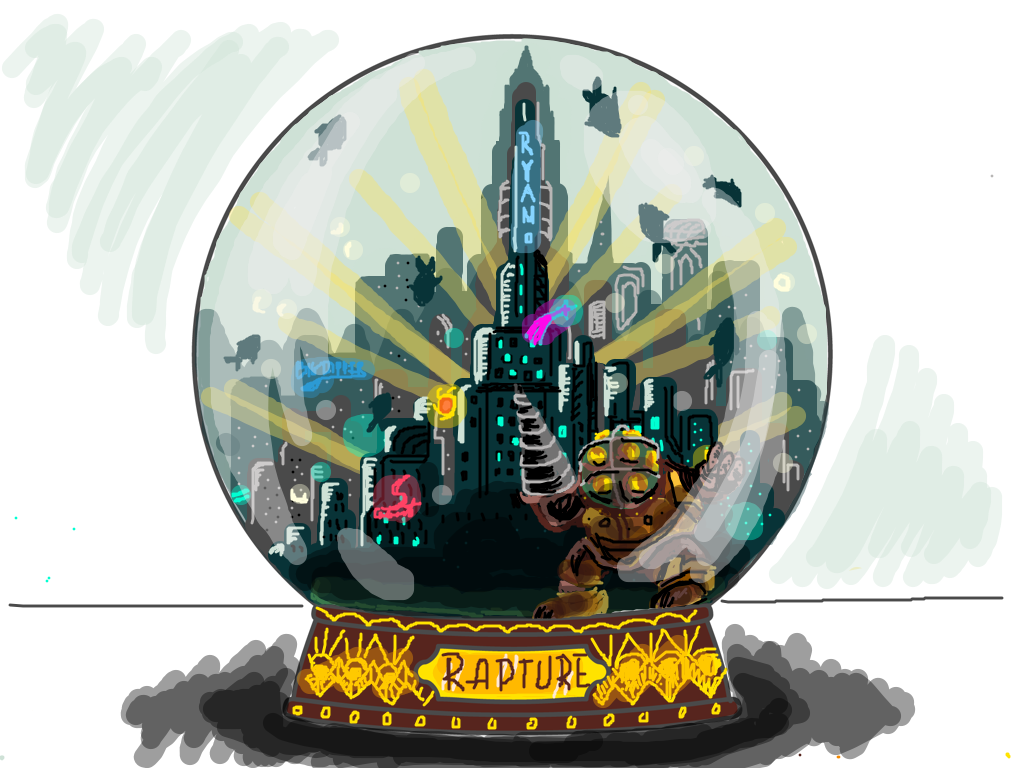 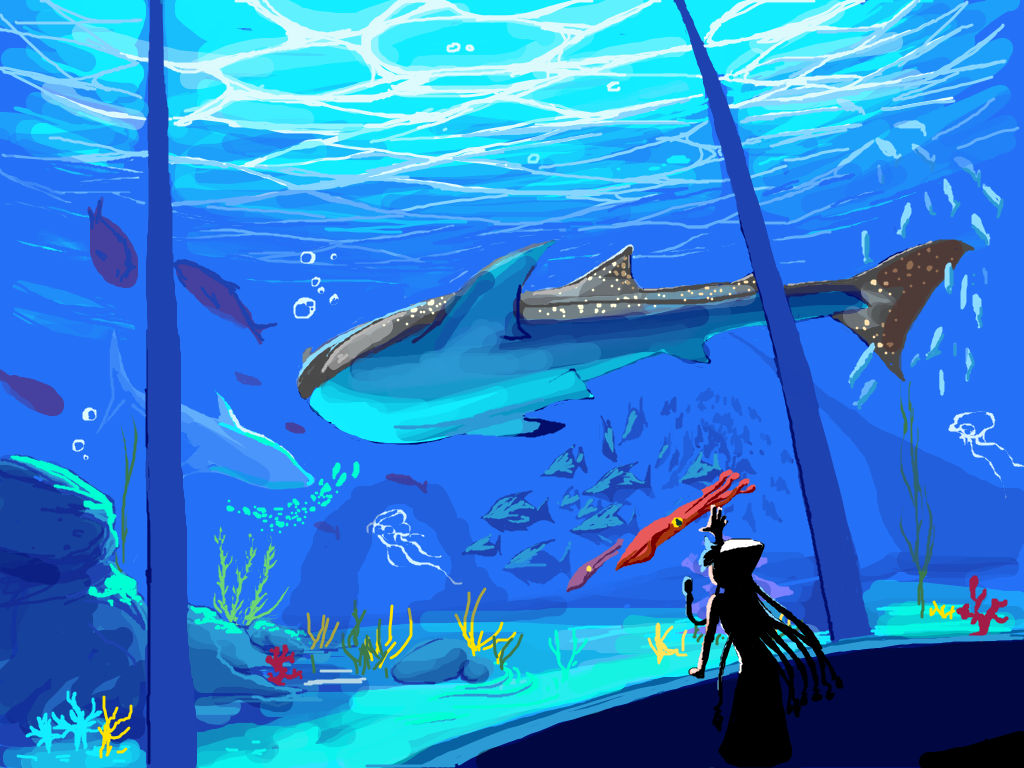 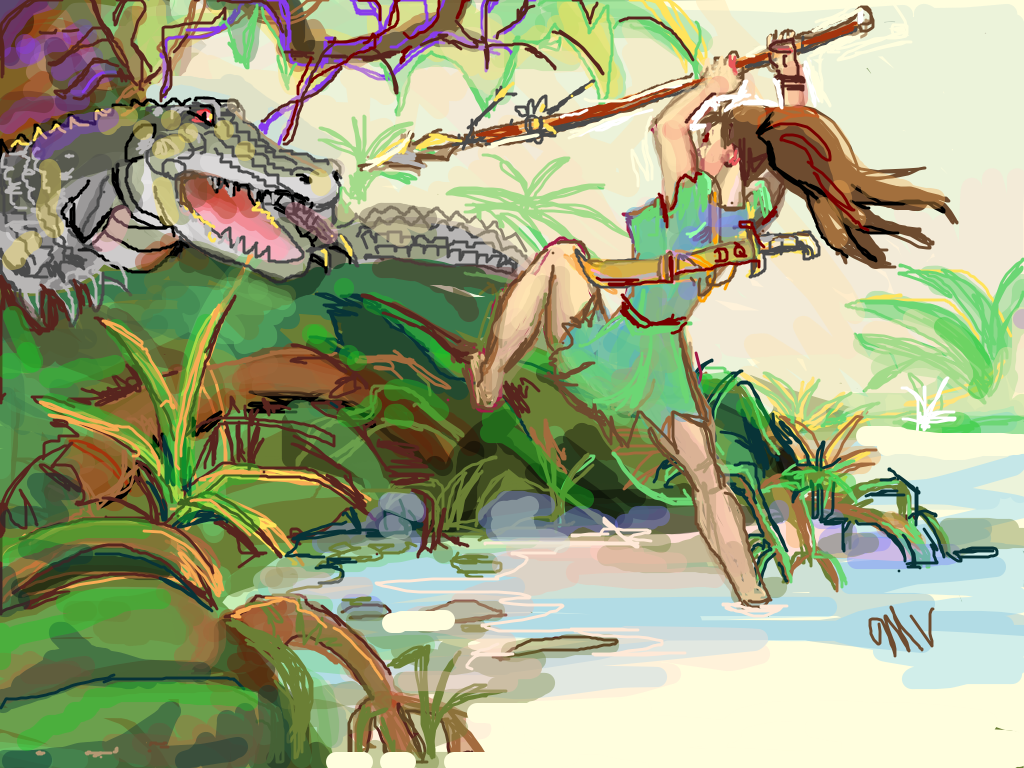 Today’s update also brings with it a new icon and a visual refresh that introduces cute characters for the different drawing tools.