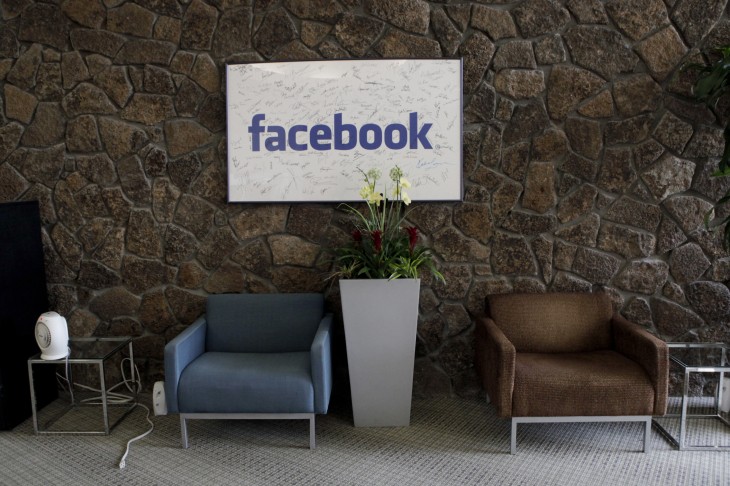 Facebook announced on Tuesday that it is testing a new version of its Messenger app for Android that drops SMS support, but adds a new feature for finding contacts via their phone number.

The update, which is currently showing up for a limited number of people, adds a Messenger icon to indicate when users are logging in from the mobile app.

When signing in to the new version, Messenger will ask you to provide a phone number and  set “Who can look you up by the phone number you provided?” to public. Once you do so, Messenger users that have your phone number but haven’t friended you on Facebook will be able to find and message you.