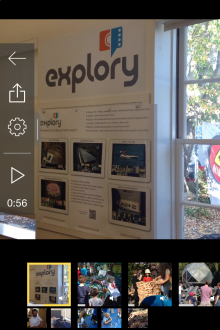 Read next: Themer, the app that lets you completely transform your Android OS in seconds, is in open beta. Try it now.