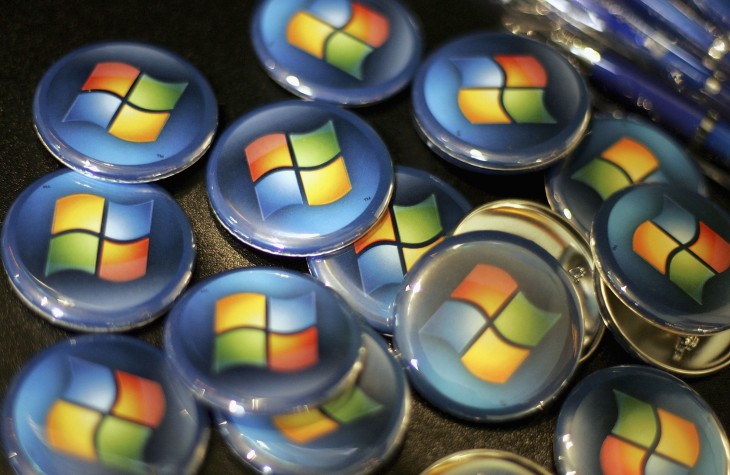 Microsoft has upgraded its Remote Desktop app for OS X today, enabling users to gain access to a Windows PC from any device. Earlier today, versions for Android and iOS were announced. In this iteration, it is a standalone application that users can download and install now without needing to buy any other piece of software.

Reported by Macrumors, the Mac version provides users with access to remote resources through the Remote Desktop Gateway, as well as a secure connection with Network Layer Authentication technology. What’s more, better video and sound quality is included along with access to local files from Windows applications.

It’s important to note that there already exists a Mac client (Remote Desktop Connection Client 2.1) that comes with Microsoft’s Office 2011 suite, but it doesn’t offer as many features as this new version and hasn’t been updated in a while.

The addition of a Mac OS X application now enables users to access their Windows machine from anywhere they are, no matter whether they’re using an iPhone, iPad, Android tablet or phone. This may not necessarily appeal to individuals, but within the enterprise space and the popularity of the “Bring Your Own Device” movement, having remote access is welcome news.

Microsoft recognizes this growing trend and last month, its Most Valuable Professional for desktop services Michel Roth said that remote apps are “a pretty big deal” and that the company is “very serious about enabling BYOD by means of desktop virtualization.

ZDNet’s Mary Jo Foley notes that Remote Desktop has been one of the most popular Windows Store apps among Windows 8 and RT users.

To use this latest version of Remote Desktop for Mac OS X, users will need version 10.6.0 or later of Apple’s operating system installed on their machine.