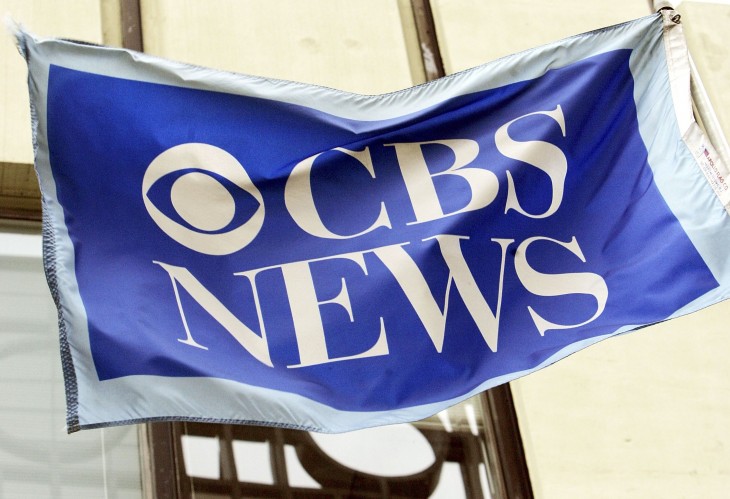 CBS has brought its TV streaming app to Android and Windows 8, offering US viewers full episodes of network shows such as The Big Bang Theory, CSI: Crime Scene Investigation and How I Met Your Mother.

Daytime and late night programming should be available within 24 hours of its initial airing, but primetime shows will take up eight days to reach the app.

The popular American TV network also promises to update the app in the coming months with new episodes for fresh series and seasons airing in CBS primetime slots this fall. CBS Classics, including Macgyver, Star Trek and Perry Mason, will also be added around the same time.

The popular TV network launched its iOS app in March and has accumulated 4 million downloads across the iPhone, iPad and iPod touch. It was recently integrated with the CBS Connect iPad app, offering synchronized second-screen experiences and Connect Live – a series of live video chats with CBS actors and actresses. Both of these features will also be added to the Android incarnation throughout the fall.

If you’re a BlackBerry Z10, Q10 or Q5 owner, fear not: CBS is also promising a BlackBerry 10 app before the year’s end too.