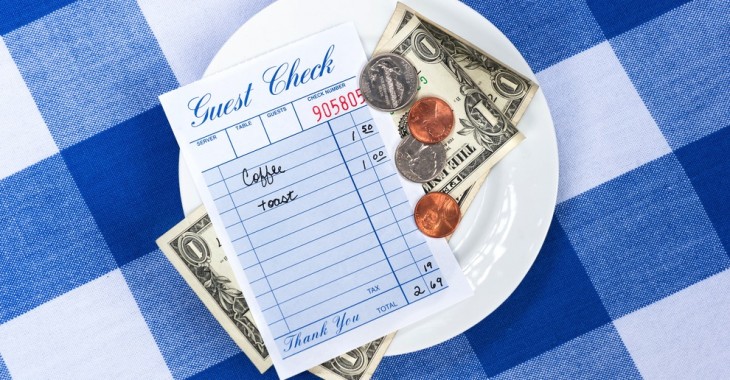 Cover has launched out of beta with an iOS app that lets restaurant goers in New York City easily pay for their meals without having to wait for the check.

Among first world problems, waiting for the bill at a restaurant ranks near the top of the list. Cover has set out to create a win-win situation for both businesses and consumers by providing a convenient service that processes payments at below market rate.

The startup has been beta testing the app in New York for the past year and is now ready to release it to the public with more than 20 restaurants signed up [Correction: An earlier version of this article mistakenly said 2,000 restaurants]. Cover has plans to arrive in other cities, but it’s focusing its energy first on the active dining scene in New York in order to make sure it can repeat the results in other locations.

Once you’ve set up an account with Cover, you can go to a participating restaurant, open the app to create a table or join an existing one, and then notify your server that you’re going to pay with Cover. When you’re done with the meal, you can just walk away.

The app includes support for splitting checks and gratuity. You can specify a default tip amount so you don’t need to take your phone out during the meal, but you can also adjust the percentage if you’re having a really good (or bad) experience.

I have yet to try paying with Cover myself, but the service has drawn comparisons to Uber because of the way it streamlines a common consumer transaction that has historically had pain points for businesses and customers alike.

Cover co-founders Andrew Cove and Mark Egerman contend that the service they’ve built is solving more than just a first-world problem. While they conceded that simply waiting for a bill could be construed as such, their approach with Cover has been to tackle a payment experience that has been broken for all players.

Between recent NYC launches from Wunwun and Cover, it’s beginning to feel like New Yorkers get all the nice things. If you happen to be in town for TNW Conference USA, you can give either app a spin. The rest of us will have to just hope they get around to expanding sooner than later.

Read next: IE6 finally falls below 5% market share, but IE up overall as Firefox and Chrome dip