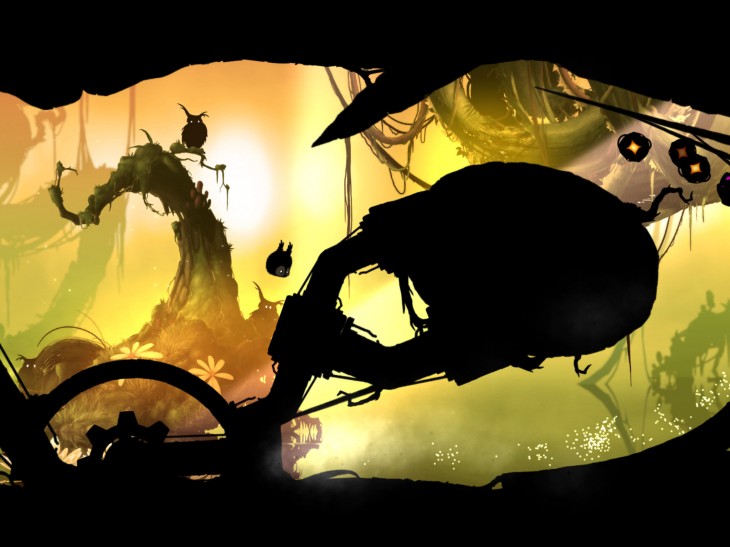 Here at TNW we’re big fans of Badland – the mind-bending side-scroller that’s like the helicopter game on acid. Its creepy graphics, clever sound design, and multi-faceted gameplay have helped it win legions of fans and several awards, including an Apple Design Award at this year’s WWDC.

Today Frogmind, the two-man team behind Badland, has announced that the game will be coming to Android and Blackberry. This will surely help the game grow its audience.

For those of you unfamiliar with Badland, it’s an absolute must-download. Despite its simplicity the gameplay is remarkably multi-faceted: sometimes it plays like a puzzle, sometimes like a stealth game, sometimes like a speed or reaction-time game, and sometimes it just fits into a category of its own. Check out the video below to get a glimpse at the madness.

Frogmind hasn’t yet announced when the Android and Blackberry editions will be rolled out officially, but Badland audio designer Joonas Turner will be at the PAX conference in Seattle this weekend with Badland installed on a Google Nexus 7 and a Blackberry Z10.

Read next: Research suggests China censors as many pro-government online comments as criticism