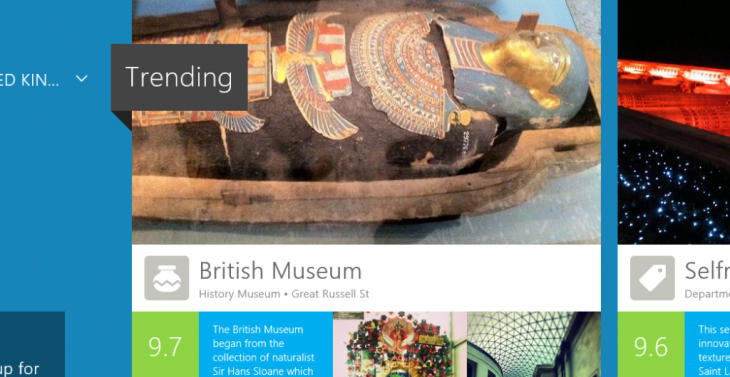 Foursquare has launched its first ever desktop app, kicking off with Windows 8 today. This is two months after Microsoft revealed a version for its latest operating system would be made available.

With Windows 8 now in the mix, this is a notable move by the location-based social network given that it’s now not only available for tablets such as the Surface, but also any Windows 8 machine.

You can download the app on the link below, and stay tuned for our hands-on with the app which will be coming up shortly.

Read next: Shopify takes on Square with its own iPad-based point-of-sale system for merchants