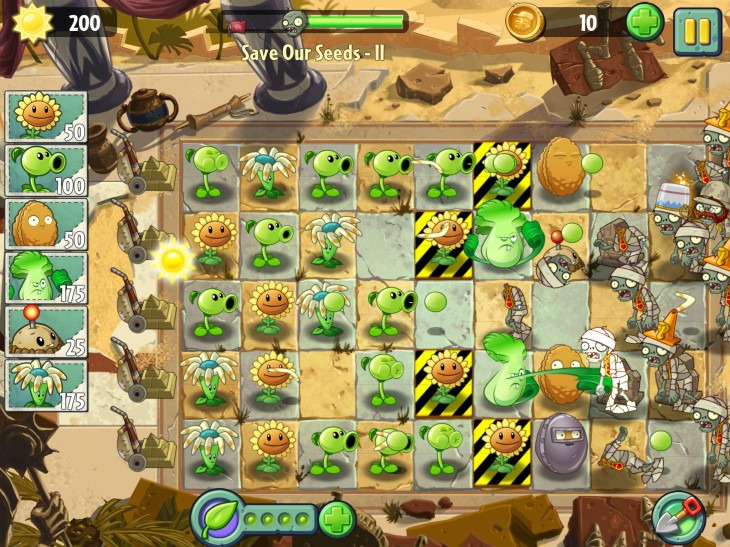 The title, available exclusively on the iPhone, iPad and iPod touch for now, is somewhat controversial given that it uses the free-to-play model, rather than an upfront fee on the App Store like the original. It seems that players are unfazed by the strategy though.

Read next: Radical.FM launches an iOS app to take on Spotify, Pandora with a 'pay what you can' fee