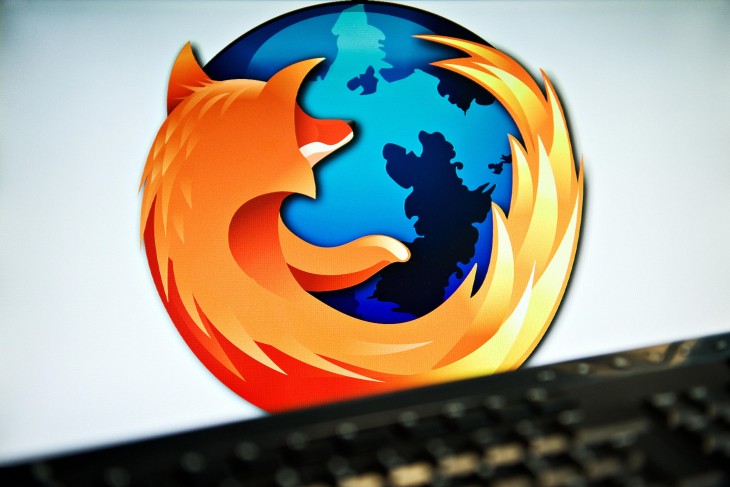 Mozilla today officially launched Firefox 23 for Windows, Mac, Linux, and Android. Improvements include the addition of a share button, mixed content blocker, and network monitor on the desktop side.

Before we dive into all the details, it’s worth noting Firefox 23 comes with a new logo:

The new desktop version was available on the organization’s FTP servers last night, but that was just the initial release of the installers. Firefox 23 has now officially been released over on Firefox.com and all existing users should be able to upgrade to it automatically. As always, the Android version is trickling out slowly on Google Play.

Also in this release, developers can finally use the new Network Monitor. It breaks down individual website components, highlighting how long it takes for each to load. More details are here.

There are naturally other Firefox 23 features worth noting; here’s the official changelog:

If you’re a Web developer, you should probably check out Firefox 23 for developers.

Firefox for Android also includes the new logo, but it has a slew of its new features specific to Google’s mobile platform as well. The biggest addition is a new personalized page called the Awesome Screen, which also completes your URL as-you-type.

The “Switch to Tab” option lets you find and switch to any open tab from your Awesome Screen without opening duplicate tabs. Just like Chrome for Android, Firefox now hides its navigation bar when scrolling down (you can pull it down from the top of the screen when you need it).

The new version also includes basic support for subscribing to RSS feeds with a long-tap in the address bar. Lastly, Firefox for Android also now lets you change your default search provider from the Firefox add-ons manager.

If you’re having difficulty keeping track of all these updates, don’t worry. Firefox 24 will be out in September.

Read next: Video on Instagram? No thanks. Here's why I’m sticking with Vine