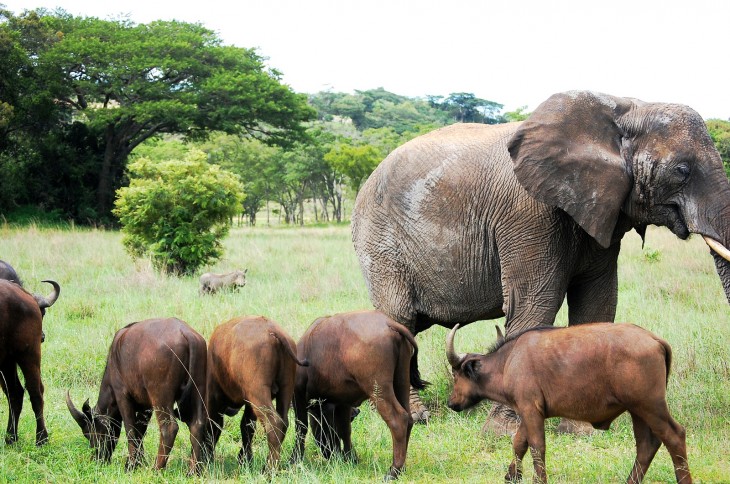 Evernote has just launched Evernote 5 beta for Windows, a major update which features a redesigned interface that shares many similarities with Evernote 5 for Mac. In addition to the new design, the beta release also includes improved search and discovery functionality, and apparently “over a hundred improvements and enhancements,” according to Evernote.

While Evernote 5 launched on Mac back in November 2012, the Windows counterpart has lagged behind. Here’s a look at the new beta:

The gallery below shows Evernote 4.6.6.8360 for Windows along side the new beta. 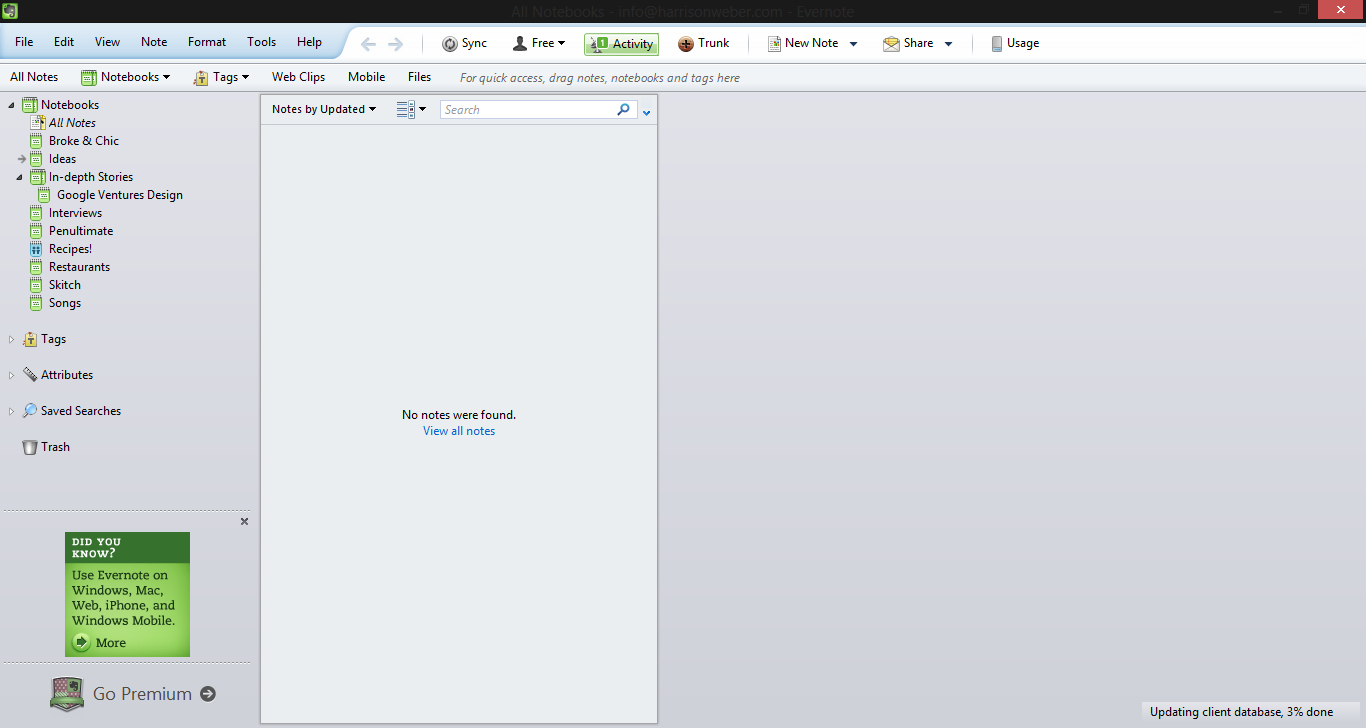 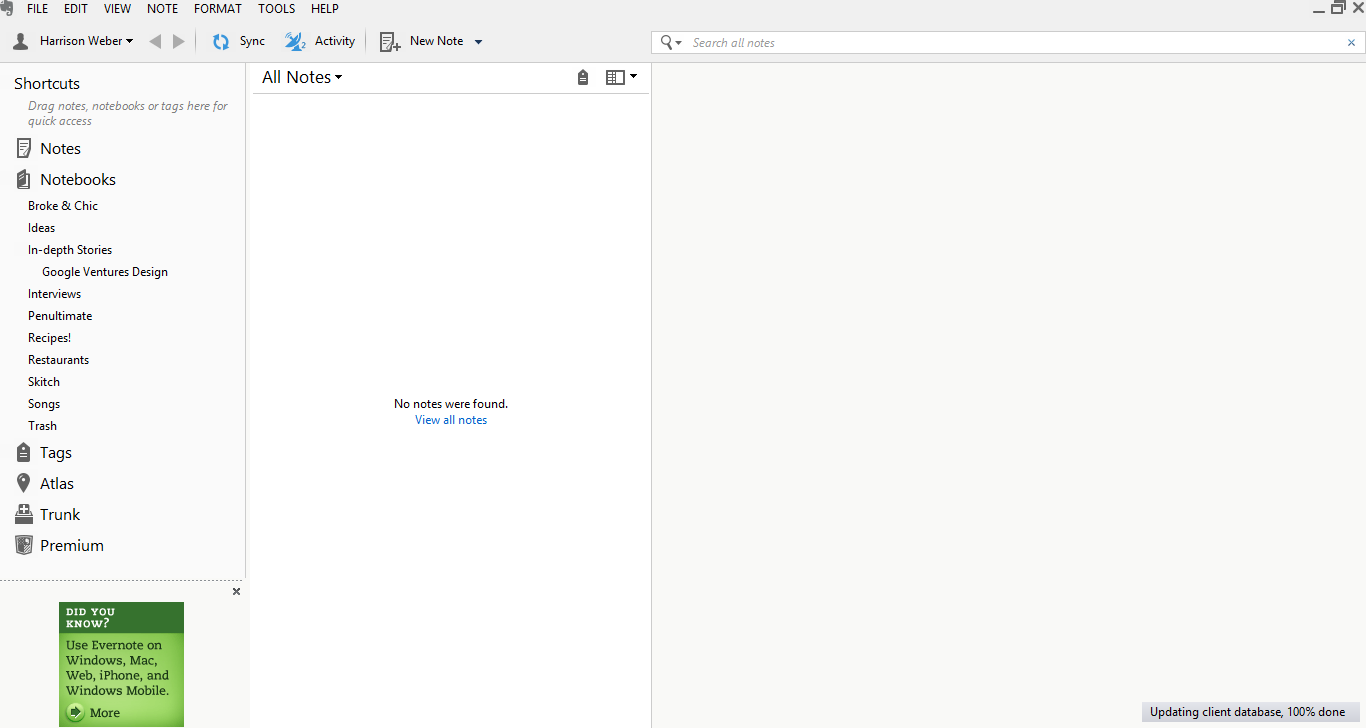 While the new interface mirrors the Mac version in many ways, it’s not a carbon copy. Evernote 5 beta for Windows ships with a flat design, while the Mac counterpart is rather shadow, gradient and texture heavy (shown here).

According to Evernote’s announcement, this beta “is the first of several beta’s” that it plans to release. Evernote says “certain features, like Reminders” are coming soon. For more on the new app, check out Evernote’s promo video.

As always with unfinished software, only download it if you’re comfortable knowing you may run into some major bugs.

Read next: VLC for iOS returns by July 19, re-written from the ground up and fully open-sourced (Update: It's here)