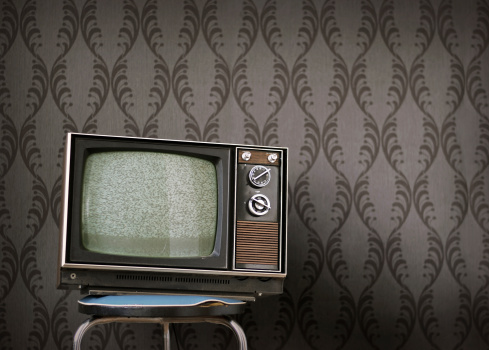 USA Network, the channel that’s home to shows such as Burn Notice and Royal Pains, has launched an iOS app today that allows users to stream its television shows from their iPhone or iPad.

According to the description in the App Store (hat tip 9to5 Mac), subscribers to digital cable packages that include USA Network can enter their television provider accounts and receive access to selected full episodes of USA television shows, as well as next-day streaming access to episodes broadcast the day before.

In addition, even users without a digital cable subscription (or with one that does not include USA Network) can download the app and watch “special full episodes that don’t require an account to view, exclusive video clips including behind-the-scenes and interviews, a program schedule, and much more to come.”

The move places USA alongside cable networks such as AMC, The History Channel, Lifetime and A&E, all of which offer mobile apps for streaming full episodes of popular TV shows.

Apps such as these are likely intended to improve marketing and visibility, rather than as a means to bypass channels such as Amazon and Netflix. Earlier this year Amazon’s LoveFilm inked a deal with NBCUniversal, the parent company of USA Network, to provide on-demand streaming access for NBC series including “The Office” and “30 Rock.”

➤ USA Anywhere Plus for iOS