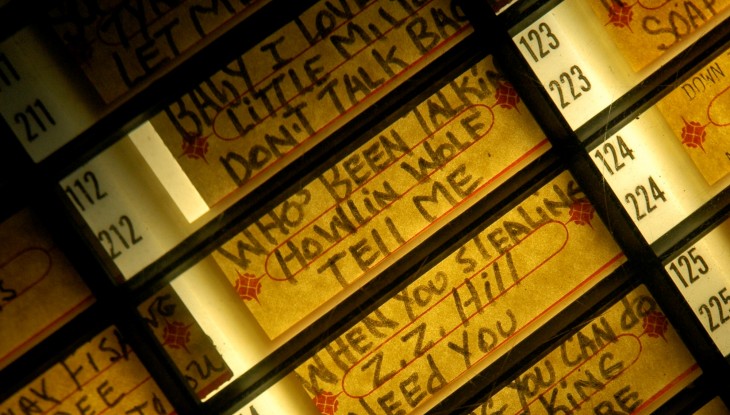 ShareMyPlaylists has announced it has shorn its name and rebranded simply as Playlists.net, as the UK startup looks to create a more succinct “memorable” name, one that reflects how the company has evolved over the past few years.

“The rebranding to Playlists.net reflects the fact that playlists are fast becoming the new format in the streaming music industry,” explains Kieron Donoghue, founder of Playlists.net. “We have always been the number one destination to discover music via high quality playlists so our new name now communicates this.”

Donoghue’s company has carved a niche for itself in the online music space, becoming known as the preeminent go-to for those wishing to share their Spotify playlists.

Way back in early 2009 we first reported on how ShareMyPlaylists was a useful tool for music-lovers. Then, two weeks after Spotify announced its platform for third-party apps in 2011, the company rolled out its very own music discovery and playlist-sharing Spotify app, while its iOS app relaunched last May to offer a new way to experience Spotify on the move. Earlier this year, ShareMyPlaylists also launched an API for developers to tap its Spotify playlist data.

Alongside this rebrand, Playlists.net is also rolling out a whole new version of its Spotify app.

The app reels in the same Moods feature that was introduced for its Web-based version earlier this month, which essentially lets users filter playlists based on their, well, mood.

Furthermore, the app also features the top 100 artists and tracks in addition to the top 100 playlists, while the playlist generator has been rebuilt from scratch with a 20 track instant playlist set as default. Full-page playlists reviews have also now been introduced.