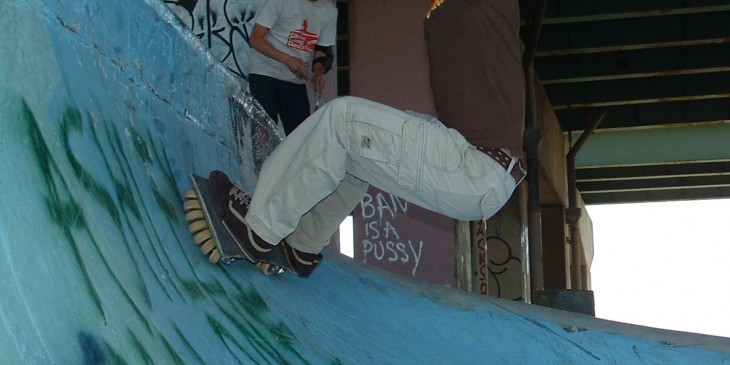 Launched in April 2013, Flowboard has been gaining a reputation as a potential game-changer in the mobile publishing space.

In a nutshell, Flowboard offers a ridiculously easy way to create presentations, photo albums, magazines, and just about any kind of multimedia entity directly from your iPad. Indeed, your side-scrolling creations can contain as much text, images, videos, links, and photos as you like.

Following its initial launch in April, Flowboard rolled out a swift update that reeled in a handful of new features. And from today, Flowboard is letting you add YouTube videos and PDFs too.

Now, you can do it 100% from scratch, meaning you’re entirely responsible for the design and layout, or you can tap one of its existing templates, which covers eBooks, catalogs, photo albums and more. You can (should) of course delete the template placeholder text, placing your own words in its place.

With this latest update, you can now search for and add video content directly from YouTube, in addition to flicks stored directly on your iPad, Dropbox or Facebook accounts.

So you can start building a magazine, presentation or scrapbook on any topic, and plug in to the Web’s largest video repository. This latest update also sees a neat Undo feature added to the mix that lets you jump one step back in your edit. This comes in direct response to feedback garnered from Flowboard’s early userbase.

When it comes to sharing, you can either present directly from your iPad, plug it into a projector, share across the social sphere or by email – Flowboard serves up a Web player so the recipient doesn’t have to have an iPad for it to work. But if they access the link from their iPad, they will be prompted to download the Flowboard app.

The PDF support feature will only be available for premium subscribers (see below), but will perhaps be of most benefit to business users or anyone creating a presentation with a need for individual downloadable documents.

Free users have a 250MB limit per month, but by paying $4.99 a month this jumps to 1GB and, as noted already, you get the new PDF support feature too.

Flowboard is really developing into a sweet little self-publishing tool, and we’ll be sure to keep tabs on it further along the road.

Read next: Aereo will launch its controversial antenna and Internet-based TV service in Chicago on September 13