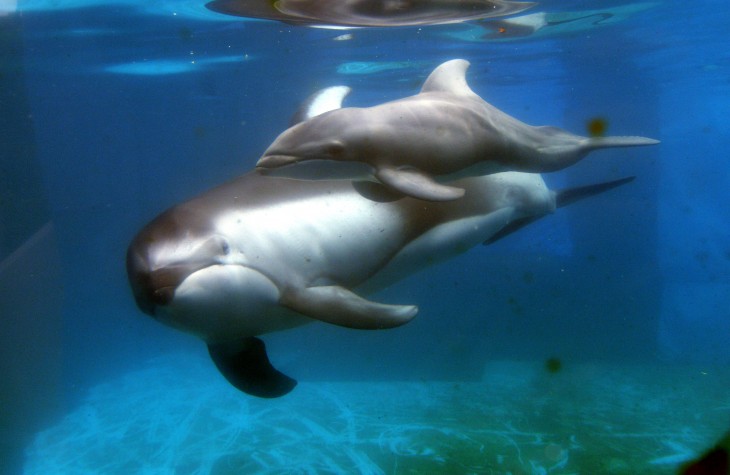 MoboTap has redesigned its Dolphin Browser for Android smartphones and tablets today, adding an all-new Web app store and streamlined navigation along the way.

The new ‘Web Store’ is arguably the most significant addition, with support for some pretty high-profile apps and services including Facebook, Twitter, Wikipedia and Amazon.

It’s no doubt a play to keep its users within the browser and away from native Android apps. Users can access Web apps from the Dolphin home screen or a new tab – similar to Chrome on the desktop – and also sort them into conventional folders.

It’s a perfectly usable interface and supports a grid of 16 apps, sites or folders in a single tab, but it’s difficult to see how Dolphin Browser could completely replace the Android home screen.

MoboTap promises to roll-out new apps “aggressively” throughout the year, which will be vital in order to persuade its existing users to return to the Web app store on a regular basis, while attracting the attention of notable HTML5 developers.

The Dolphin Browser on Android has also been updated with streamlined access to some of the most frequently used features in the app. Jumping into the browser menu or tab list requires just a single swipe now, as does accessing Gesture – custom symbols that the user can draw on screen to access their favorite websites – and Sonar for natural voice commands.

Users can also refine their search queries now from within the Dolphin Browser so that results are own shown from a specific service such as Amazon, Twitter, Wikipedia and YouTube. It’s a small, but significant addition that should help users quickly find the information they need on the Web.

MoboTap also announced today that its third-party smartphone browser has been installed over 80 million times across Android and iOS. That’s up from 50 million users last October, proving that the company is still competitive with alternatives such as Firefox, Opera Mobile and Chrome on Android.

“When we built Dolphin in 2010, our goal was to create the best mobile browsing experience for the world,” Yongzhi Yang, founder and CEO of Dolphin Browser said. “Now more than 55 percent of mobile phone owners use their phone to go online. The browser will continue to be the go-to app and we are committed to providing the best browser to the world.”

The updated Android app is available right now in the Google Play store.