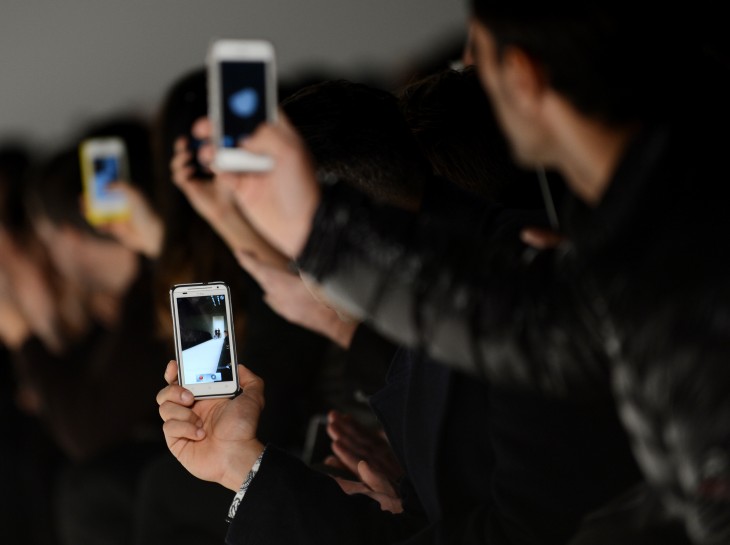 Photo-editing platform Aviary released an update for its Photo Editor Android application that comes with an improved UI, enhance and focus tools, new filters, and more. This release comes along with the news that more than 50 percent of Aviary’s 11 million monthly active users are on Android devices — an increase from 30 percent six months ago.

Today’s news comes just several weeks after Aviary announced that it is seeing more than 50 million monthly active users. It’s worth noting that the 11 million monthly users come just from the company’s own apps, not any of the 4,662 apps currently integrated with the service.

With today’s update, users will find that the app has a redesigned interface. Aviary says that the main editor toolbar now scrolls instead of paging, making it easier to find the Editor’s tools. Additional aesthetic changes include highlighting photos by making the theme darker and reducing the padding.

Other improvements involve the Photo Editor’s enhance and focus tools. With the former, users will find that it now has three settings: Hi-Def, Illuminate, and Color Fix. Hi-Def will sharpen, adjust contrast, and help accentuate the best parts of a photo. Illuminate will update an image to make it seem like it was taken in great lighting. Lastly, Color Fix, formerly known as Balance, will handle the color correction.

The focus tool now enables users to place emphasis on the subject of a photo by defining its focal point and blurring out background images. This feature is something that services like Instagram, Path, and other photo-sharing apps have had for a while.

Users will also find that Photo Editor for Android has stickers and filters. Yes, that’s right — stickers. Just install a pack from Aviary’s in-app store and start applying mustaches, hats, and other assorted “fun” things to your photos. Similarly, through the app’s store, additional filters can be purchased, including an outdoor photo filter called Woodland Effects Pack, which previously was only available on Aviary’s iOS app.

Aviary’s Photo Editor also comes equipped with a Color Spash feature that lets users strip away color and repaint it in “a super fun way”.