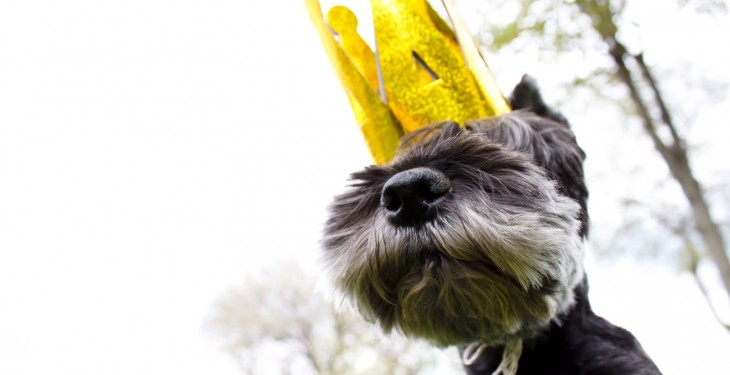 King, the maker of the hit game Candy Crush, has launched iOS and Android versions of its popular Pet Rescue Saga, as the company’s total user base across all titles surpasses 190 million players with 26 billion monthly plays.

Pet Rescue Saga, which launched first on Facebook last October, calls upon players to save animals from two evil snatchers by eliminating colored blocks from the board. Much like King’s earlier cross-platform titles, the game will track progress and purchases between its mobile and Facebook apps.

As a top 10 Facebook game with 5 million daily active users, Pet Rescue Saga is on track to become another profit generator in the same vein as Candy Crush.

King’s Games Guru Tommy Palm told The Next Web in an interview that King plans to continue targeting mobile platforms as it moves forward, while also continuing cross-platform support. In the case of Candy Crush, the mobile release served to improve player engagement and retention on Facebook as well, so King is sticking with its winning recipe.

Though Candy Crush is often associated as much for its aggressive monetization tactics as its addictive gameplay, King notes that 70 percent of players that have made it to the last level of the game have done so without spending any money.

King is eyeing markets in Asia and merchandising and licensing options for future growth. Its games are already catching on in Hong Kong, and the company is looking to replicate its successes in Korea and Japan. With Pet Rescue Saga now on mobile devices and Candy Crush continuing to top app store charts, King’s future certainly looks sweet.