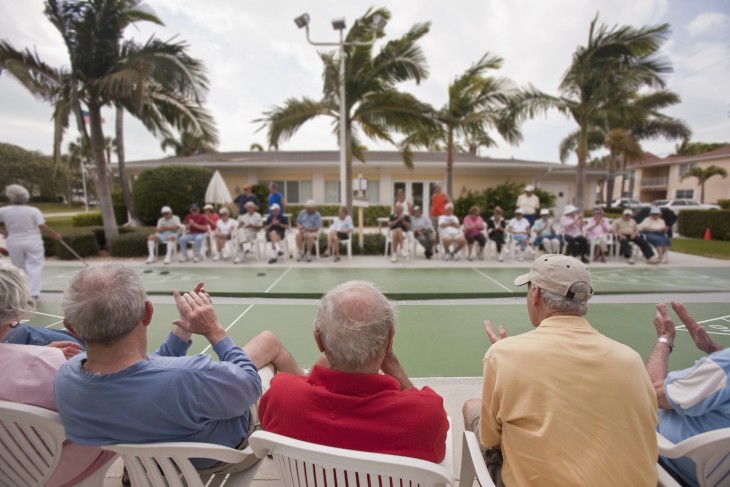 Billed as an “anti to-do list” application, today sees the launch of Mentor for iOS, which aims to become your platform of choice for keeping track of what you want to do (as opposed to what you have to do).

It wants to achieve that by using what the Factory Berlin startup behind the app says is the same “failproof mechanic” that makes us meet our deadlines and be on time at work: social context.

Mentor basically aims to help people achieve whatever they choose to achieve, whether that means adopting a healthier diet, reading more books, exercising more often or picking up a new language.

The service harnesses social context for personal goals by creating a community of people that ‘mentor’ one another.

While users keep track of their various activities and share their progress, others can engage and make sure they reach their goals.

A team of six has been building the Mentor app, which is similar to the services offered by US-based rivals like Lift and Everest, since January 2012 and gathered over a thousand testers from 22 countries to date.

During the three-month beta phase, Mentor says its community created over 600 different activities, which were accomplished over 5,000 times and ‘applauded’ with more than 30,000 likes and 5,000 comments.

The iOS app is today making its formal debut in the App Store, backed by a six-figure seed funding round from investors such as Felix Petersen (Plazes, Amen), Matthias Spiess (Spreadshirt), JMES Investments and others.

Is it an app you can see yourself using? Why (not)?