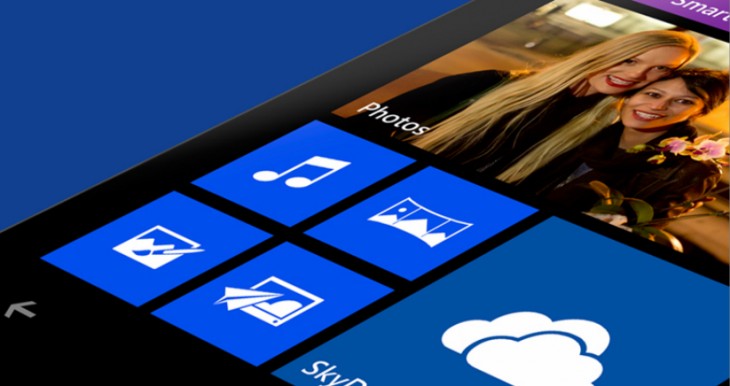 Nokia has unveiled its new flagship Lumia 925 device today, featuring a 4.5-inch AMOLED display and a 8.7-megapixel rear-facing camera with Carl Zeiss optics – the same as that found in the recently unveiled Lumia 928.

But in addition to the news, Nokia also announced that Hipstamatic, makers of the self-titled photo app that operates in the same space as the likes of Instagram, was launching its new standalone app called Oggl for Windows Phone.

This news comes just a few days after Oggl landed for iOS devices, and it’s interesting to note that Windows Phone is getting the app before Android – a trend both Nokia and Microsoft will no doubt like to see more of. And it’s also worth noting here that Oggl arrives for Windows Phone before Instagram does, though this is something both Microsoft and Nokia will be keen to rectify as they look to tempt the smartphone-buying public on board with all the major apps.

That said, Oggl will let users post their snaps to Instagram, which follows on from last year’s announcement that Hipstamatic was to be the first third-party app to let users publish their retrofied photos directly to Instagram.

The app is Hipstamatic’s attempt to create a community for creative people, and Oggl is more than another photo app – it has the essence of a social network, and brings a blend of Instagram and 500px.

The new app will be available to download from the Windows Phone store shortly, and is one of a number of camera-based apps to hit Windows Phone of late, such as Vyclone which lets users create video mashups using footage shot by different users at the same event.

At the Lumia 925 launch event today, Nokia also unveiled its new Smart Camera, an app that handles multimedia which will be hitting all Lumias from this summer.