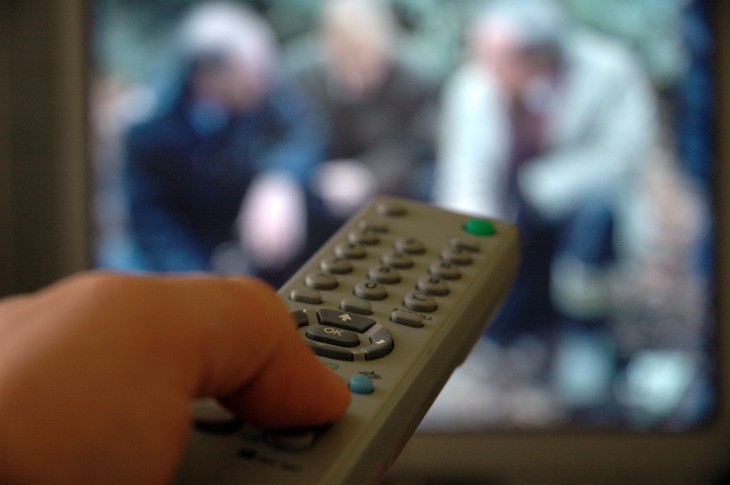 Nokia on Friday announced the stable version of Play To for Windows Phone 8 is finally here, letting users push photos, videos, and music over Wi-Fi to other DLNA-compatible devices. You can download the app now directly from the Windows Phone Store.

The Finnish company says all its Lumia WP8-based devices are supported (Microsoft won’t be too happy about that), starting from the Nokia Lumia 520 all the way to the Nokia Lumia 920. The Lumia 928, which just today was confirmed as coming to Verizon on May 16, will presumably be supported soon after its release.

Nokia’s Play To app arrived in beta back in March 2012. Nokia says no new features have been introduced since, but it has fixed a “lot of issues” that were in the beta.

To use Play To, you’ll need to be connected to the same Wi-Fi network as whatever DLNA-capable device you want to send content to, whether it’s a TV, Blu-ray player, a Windows PC, or something else entirely. Nokia notes the Xbox 360 is supported but the PS3 isn’t in this release (it will be in a later version). Streaming content from the cloud is also coming at some point in the future that the company wouldn’t reveal.

While the app is out of beta, Nokia admits there are still some quirks:

However, we want to be open and frank in the communication and some issues are such that we haven’t been able to fix in the application side and will require a future firmware update – a typical example of such issue is the one related to Denon AVR and some other music receivers, so some patience is required.

As such, Nokia is keeping the Play To for WP8 forum on Beta Labs open for comments and feedback. The company is encouraging users to vote for their favorite ones and/or write a new suggestion to give it guidance on “what you expect from us.” You know what to do.