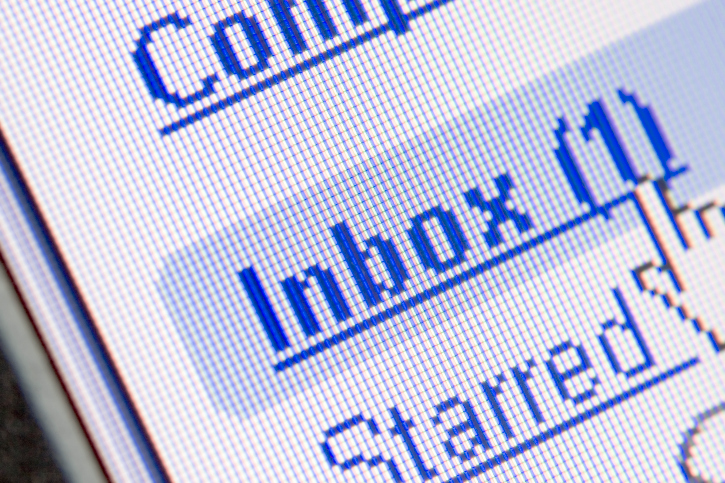 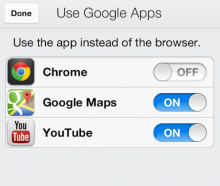 Read next: Singapore's YFind targets the US with indoor positioning analytics service for retailers