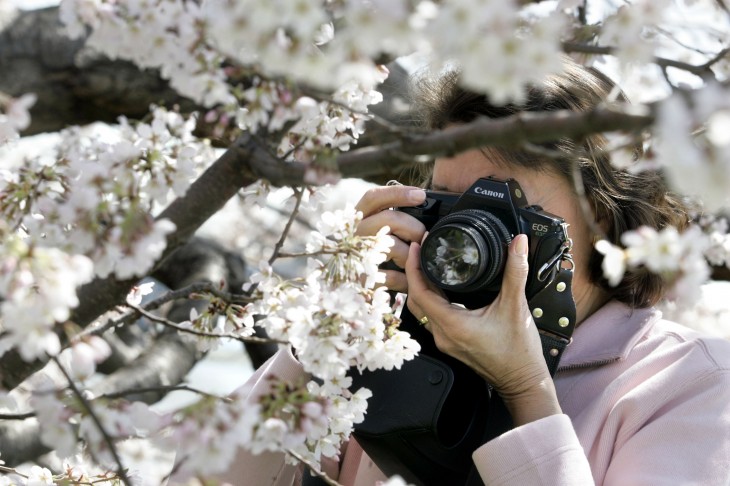 Photo editing service Aviary on Wednesday released an update for its Photo Editor iOS application. With version 2.0 now available, the company bills it as a completely redesigned app with new and updated tools, enhanced effects, faster saving, and more.

In the company’s blog post, it’s known that this new version didn’t happen overnight. On the contrary, Mike Mignano, Aviary’s Head of Product, says that it took months of brainstorming, white-boarding, designing and coding to get where the app is now. It’s also being called “the most significant update” made

One of the main updates to Aviary’s iOS app include new Focus and Warmth tools. What this means is that now, users can take advantage of “tilt shift” technology and go into any photograph and create the illusion that some objects are a lot smaller than how they really appear. Additionally, the app includes  ability to manage the color balance within a photograph. Interestingly enough, the Warmth tool is a luxury that has been afforded to Android users for quite some time — today is the first time it’s available on iOS devices.

Users will also notice that one of its popular tools has also been updated. The Enhance tool not includes a Hi-Def feature that Aviary says will sharpen photos, adjust its contrast, and highlight the best parts of it. The tool also includes an Illuminate option that takes poorly-lit photos (we’ve all had those) and recomposes it so that it looks like it was taken in great lighting. The former Balance option has also been renamed to Color Fix.

Another update focuses on making sure the blur feature is 10 times faster to implement. Okay, not everyone is fan of this technique and won’t necessarily reach out to that filter for their photos. However, it’s not for the end user, but rather for all the other features within Aviary that utilize a blurring effect. Now all dedicated filters will be “lightning quick”.

Recognizing that more people snap photos using their mobile devices, Aviary has found a way to ensure that less memory is consumed when high-resolution images are edited and processed. Because of this, the company says quicker renderings and save times will be the result.

Speaking of saving time, Photo Editor version 2.0 now helps save photos to the device up to 50 percent faster. Because of this, Aviary hopes users will spend more time perfecting the art of photography rather than just the post-processing part of things.

Of course any redesign to an app must have some mention of how the interface looks. When you look at version 2.0 of the app, it looks rather sleek and feels like it flows better than before. Aviary chose to use a dark-colored layout (almost reflective of Adobe Lightroom’s UI) and contains reduced padding to further highlight the photo.

All of these changes come just a day after Aviary launched a service to create advertising stickers for brands and others.