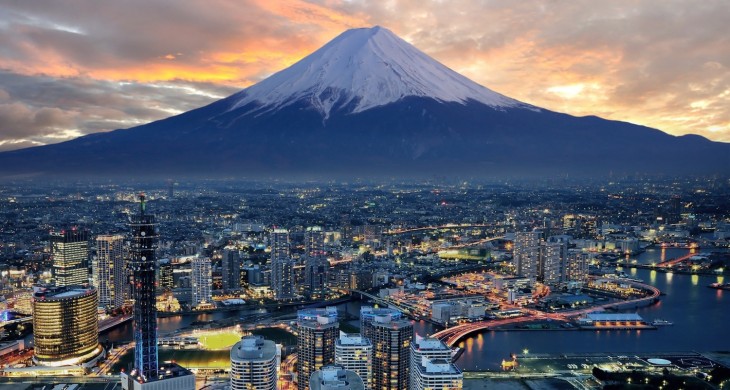 We last caught up with Israeli startup Tawkon back in November, six months after it officially launched at the TNW Conference in Amsterdam.

Just to recap, Tawkon is focused on helping Android smartphone users avoid potentially dangerous cellular radiation. “Deep in the guts of a phone’s circuitry, we found that components actually gather radiation-related data,” explained founder and CEO Gil Friedlander last year. “We learned how to gather this information and built Tawkon.”

The app provides alerts when radiation levels spike and simply suggests you make a quick change — as you begin a call or while you’re in the middle of one. Once you make that change, Tawkon confirms that you are once again in low exposure and ready to ‘talk on’.

While there’s little evidence to suggest that mobile phone radiation has any real harmful effects, Tawkon has been racking up hundreds-of-thousands of downloads. And its main Android app is now available in Japanese, Russian and Hindi, but it has actually launched a fully localized, standalone app for the Japanese market.

“There are phones in Japan that actually measure the radiation around you, similar to a Geiger counter, however they don’t measure their own radiation,” says Friedlander. “We see this as an opportunity to provide phone users that are concerned about ‘non-ionizing’ radiation – the kind that emits from your phone – with a means to monitor their exposure and change their habits accordingly.”

Tawkon says it has passed half-a-billion calls monitored in its year since launch, incorporating “half-a-million minutes worth of radiation avoided”, says Friedlander. “We are using this momentum to expand into more markets.”

Tawkon is available to download in Japan, and worldwide, now.