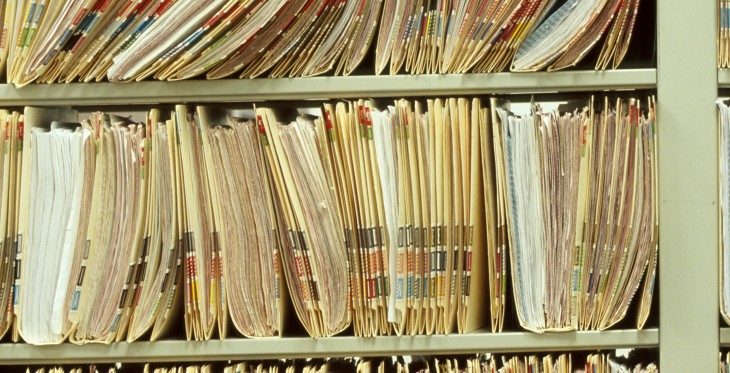 Back in January, we brought you news on Readdle’s Documents for iPad, which we called a lean but powerful file-management app, which also enabled document-viewing and media playback. And now this is also available for the smaller-screened form factor of the iPhone and iPod touch.

As we noted at the time, the iPad has often been criticized for its lack of file management features, to let users store, edit and share their media files without using a file-explorer type app. This is why Dropbox is often used to store and share files.

With Documents by Readdle, this constituted a rebranded, updated version of its file-management ReaddleDocs iPad app. The new version took everything the previous app did, and threw a handful of fresh features into the mix.

In a nutshell, the app lets you read, listen to, watch, annotate and download almost anything you want on your iPad.

Documents by Readdle hits the iPhone

Since its January launch, Documents has garnered more than one million users, which is pretty impressive numbers right there. And with its launch for smaller screens, it hopes not only to serve as an extra platform for its existing tablet users, but also tempt newbies on board.

However, people use iPhone and iPads in different ways, which is why Readdle is envisioning slightly different use-cases for the latest addition to its app family.

“Given you won’t be browsing and reading too much on the iPhone, because the screen is too small, the main idea is to carry all files with you, and to be able to access those anytime, anywhere,” says Denys Zhadanov
Marketing Director at Readdle.

There are five main icons along the bottom which serve as your control panel of sorts. From left to the right, there’s your main documents portal, iCloud (which gets its own special ‘cloud’ icon), general storage/syncing options (Dropbox etc), settings and then the app’s built-in browser.

It’s worth noting here, however, that you’ll only actually see the iCloud icon if iCloud is activated on your iPhone. If it’s not, you’ll only see four icons along the bottom, which is designed to save space.

This may confuse, having two slightly different navigation bars depending on whether iCloud is turned on, whereas other options – such as Dropbox show up as options in the main menu regardless of whether they’re connected or not. Plus, someone may be encouraged to start using iCloud if they see the option there.

Anyway, as with the existing iPad incarnation, the iPhone version allows you to store and view most of the common file formats, sync with cloud services and browse and download files directly from the Web via the built-in browser.

It’s a welcome addition for sure, and one that will likely be met with open arms in the existing Readdle community.

The new universal app, optimized for both iPad, iPhone and iPod touch, is available to download for free now.

Read next: Yandex signs Google agreement for submitting contributions to the Chromium project alongside Nvidia, Opera