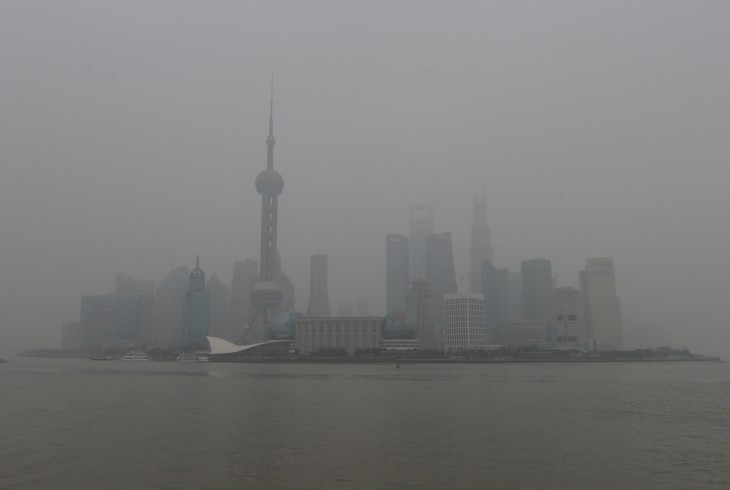 TribePlay, makers of the successful Dr. Panda mobile game series for pre-schoolers, has been going strong.

Their latest game, Dr. Panda’s Beauty Salon, reached #44 overall in the US Apple Store, and unexpectedly hit #1 overall in Russia upon its early-April launch. The title also sits in the top 100 overall for over 45 different countries.

In light of steady growth, Bosma plans to open an office in Shanghai, where he and his team hope to take advantage of that city’s rich business community – one that Chengdu, in spite of all of its other perks, has yet to match.

“Chengdu is a great place to build your development team.  It’s full of programmers and artists, and they don’t have many choices if they want to work with a Western-style Management team. But we want to expand,” Bosma told TNW. “Shanghai gives us a chance to access more talent and more people. We also can do more business development and sales there. Chengdu is a great city, but if you want to go out and do business and network you need to be in a big city like Shanghai.”

Despite the company’s firm footing in China and an unmistakably Chinese protagonist, the majority of its revenue comes from the US and Europe. In China’s Apple Store, Dr. Panda’s Beauty Salon currently ranks as the #1 kids game, and Dr. Panda’s Restaurant has remained in the top 10 within its category for seven months. But Bosma claims that monetization remains a challenge in the country, and that China serves as the company’s production base first and foremost.

“We do rank high in China, but the Chinese paid market is very small in terms of revenues compared to countries like the US,” says Bosma. “There are a lot of free apps, and there are also a lot of hacked apps.” Bosma added that he is considering addressing this issue by introducing a freemium model for the App in China – an option not necessary in Western markets, where parents are able and willing to purchase educational games for their young children from the get-go.

Bosma has definitely hit a sweet spot with regard to the game’s appeal. He attributes the increase in downloads to the strong branding of the Dr. Panda series, which features (wait for it) a Panda as its main character, as well as a focus on life-skills rather than academic-skills (say, how to cook a meal, rather than the ABCs). Meanwhile, the lack of in-game language eliminates communication and localization barriers, allowing the games to reach children around the globe easily.

Read next: Foursquare nabs $41m in loans and convertible debt ahead of its big ads push