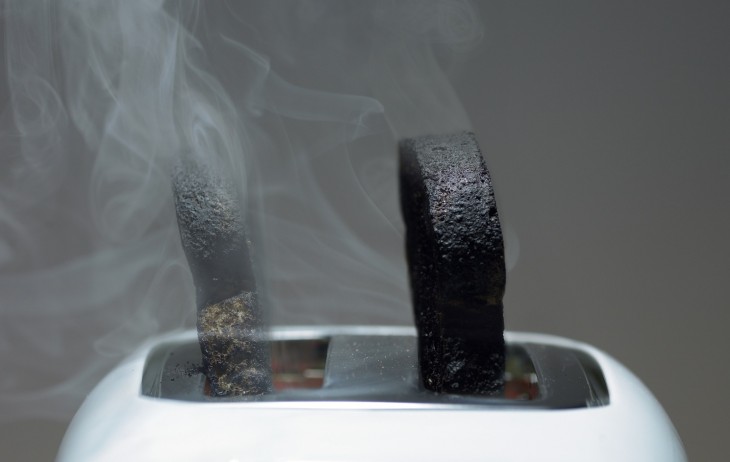 Burner brought some hot privacy features to the iPhone last year with its disposable phone number service, and now that fire has spread to Android.

Developer Ad Hoc Labs released the new app on Google Play today with a new free-to-download model that makes both the Android and iPhone apps free with an offer for one sample burner number that lasts for 24 hours, five minutes of talk time or 15 text messages.

Users will need to purchase credits to keep using the service. In-app purchases start at $1.99 and can be used to make a new number or extend an existing one. Credits can also be acquired by referring friends to the app.

“We’re really excited to launch Burner for Android. Android is a huge market opportunity for us, and along with making Burner for iOS free, is a key step in making Burner available to everyone,” Ad Hoc Labs CEO Greg Cohn said.

The iPhone version has also received a sizable update. New features include custom voicemail greetings, the ability to star and edit call history and better notifications for calls, missed calls and voicemails.

Disposable numbers and phones are generally associated with criminal dealings, but law-abiding citizens have plenty of use for them too. Whether it’s handing out a number to someone you just met, or using a disposable number to give out to marketers and websites, burners add an extra layer between you and the caller. You won’t be able to call emergency services use burner numbers to, though.

With support for the two main smartphone platforms, Burner is set to take on competing services like Hushed, which recently arrived on iOS after launching first on Android.

Read next: ZenPayroll unveils a cloud-based service for accountants to manage payroll for multiple companies