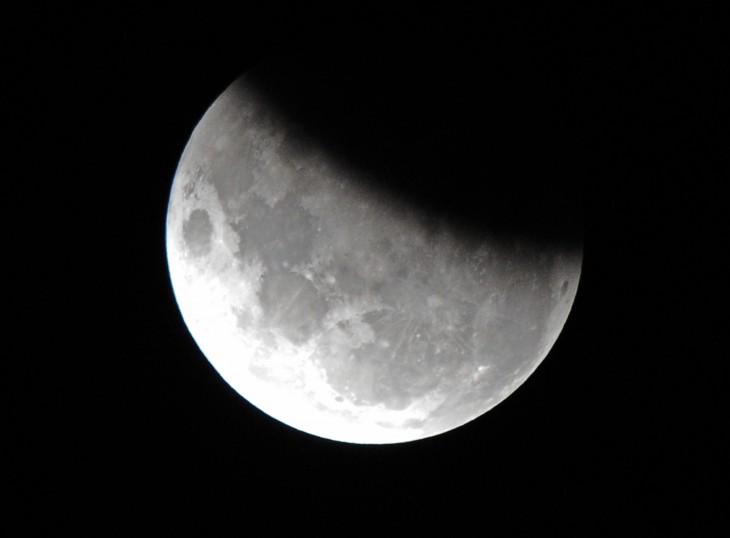 If you’re not familiar with Chaotic Moon Studios, it is a company that focuses on developing apps for the mobile and interactive space. It has produced solutions for brands like Disney, Marvel, FOX Entertainment, Taco Bell, Starbucks, and more. It specializes in mobile strategy, design and development, while also dabbling in content publishing, gaming, and managing mobile brands across various application marketplaces.

By joining up with Andrew Bausey, Chaotic Moon will gain a strong veteran of the gaming space. For the past 15 years, he has worked on some of the most important Web technologies such as Mosaic, iChat, and others. Bausey has helped contribute to multiple “Multi-User Dungeons” or “Multi-User Domain” (MUD) games that served as predecessors to more modern games like World of Warcraft. He formerly served as the Vice President of Zynga’s Austin office and also its General Manager. Of course, with Zynga’s move to consolidate that office last February, the move probably seemed right for Bausey.

The premise behind “Elements” is that players will be in the role of an elemental wizard that is guided by a goddess to help bring peace to the four kingdoms of Arastia, which became the Broken Lands.

There are two modes of play: free-to-play and player-vs-player. With free-to-play experience, players enter the world and embark on an adventure filled with thousands of battles and maps to explore. With player-vs-player, ladder matches are set up to pit them against each other where the winners receive rewards and advancements. Naturally, there’s also a worldwide leaderboard.

As Busey describes it, “One of our objectives in crafting Elements has been evolving the ease of use and raising the quality level of this genre on mobile. Our past experiences building these types of games combined with the amazing advancement in mobile technology has allowed us to build a visually stunning game that is both accessible and deeply strategic.”

Read next: Reuters: Google launching new Nexus 7 tablet from July, could be priced as low as $149