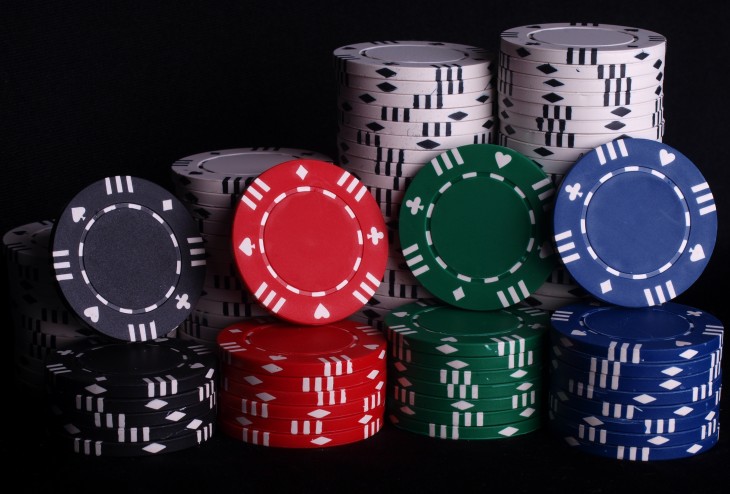 Zynga on Tuesday announced it is launching two-real money games in the UK on April 3rd: ZyngaPlusPoker and ZyngaPlusCasino. Since these are both gambling games, only residents 18-years-old and up will be able to play them.

The games are powered by bwin.party, which Zynga calles “one of the largest and most reputable real money gaming operators worldwide.” The social gaming firm is starting off with download and Web versions for now, but it hints that “social versions” of the real-money games will be coming to Facebook and mobile in the UK “throughout 2013.”

Zynga touts the following features for the games:

Zynga says players will soon be able to visit ZyngaPlusPoker.co.uk and ZyngaPlusCasino.co.uk and register for the Web or downloadable version of either offering. Unfortunately, those links currently just have “Coming Early 2013” banners right now, so we’ve embedded some screenshots for you below.

Most importantly, here’s a gameplay screenshot:

Zynga says “this is just the beginning for us” and that its long-term vision is “to offer our players the next generation of real money games on multiple platforms in regulated markets worldwide.” The company also claims players have been asking for real-money games and it is simply giving them what they want.

This is partially true. The reality is that Zynga hasn’t had a sustainable hit outside of its FarmVille franchise in a long time, and the company is struggling in a space that grew very quickly and then slowed down just as abruptly.

Many see casino games as the solution to the social games problem, which has left Zynga struggling to stay afloat. The company’s stock has taken quite a beating in the last year or so. Gamers are looking for something fresh.

Gambling potentially solves the problem in two ways. First of all, it’s just as addicting, if not moreso, than social games. More importantly though, spending money is a requirement, not a bonus.

Read next: VLC for Windows 8 inches closer to completion as its developers share fresh screenshots of the app