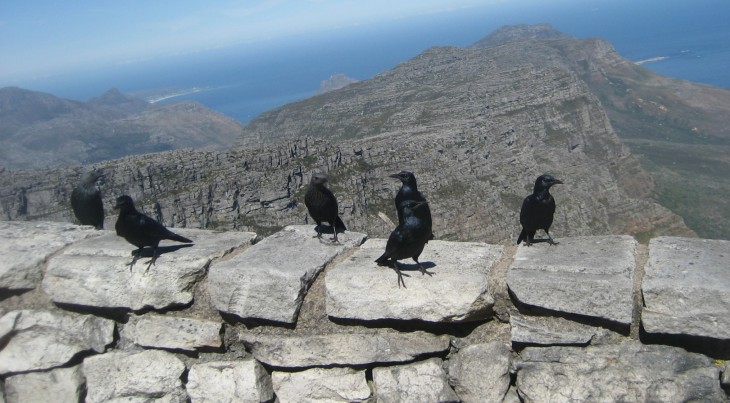 APIs are a wonderful thing. They empower developers to build things they otherwise wouldn’t get a sniff at, such as Instalook, which we previously reported lets Instagram users discover photos by location. And now there’s Vizible, which surfaces photos shared on Twitter based on their proximity to you.

First up, you have to connect your Twitter account, which takes all of, what, 5 seconds? Then you’re good to go.

You’ll see a slew of random snaps which, we can assure you, are from those located in your general vicinity. When you hit the little compass button at the bottom, you can alter the radius to 1km, 5km, 10km, 25km or 50km.

And almost as a sideshow here, if you’re looking for another third-party Twitter client, Vizible has you covered on this front too, sort of. You can tweet directly from within the app (with photos attached or not), but you can’t actually view your main Twitter feed.

Certainly, Vizible is an incredibly simple app to use and does exactly what it proclaims to do. It could serve a number of use-cases – if you’re at an event, such as a concert, you can see what others nearby are sharing too.

“Unlike other nearby apps that track the whereabouts of friends and strangers, Vizible bridges the gap between our curiosity and our desire to maintain privacy,” says Vizible co-founder, Chauncey Regan.

Certainly, Twitter has long transcended its micro-blogging roots and emerged as a pretty powerful real-time news tool. Being able to see at a glance what people are sharing nearby could prove very useful. “Vizible is an incredibly effective way to discover your neighborhood or entire city,” adds Regan. “Whether you’re interested in local events, news, or people, there’s always something of interest going on nearby.”

Vizible is the handiwork of AJP Apps, which has been building iOS apps since 2011, including Twizgrid, another similar Twitter-based photo app that works in tandem to Vizible.

Vizible is optimized for iPhone, iPod touch and iPad, and is available to download for free now.

Read next: Introducing TNW Encore. Not a paywall, but a SINGwall.