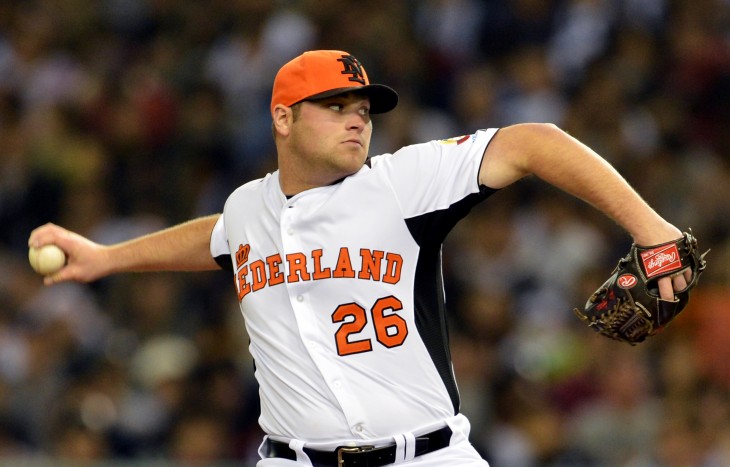 Major League Baseball (MLB) fans rejoice, because the new MLB.com At Bat 2013 app has launched on BlackBerry 10, as promised.

The opening day of the season is March 31, so given the Z10’s launch in the United States last week, the app’s arrival couldn’t come at a better time.

Users who sign up for the $19.99 annual fee will have access to the free MLB.TV Game of the Day. Anyone with a MLB.TV premium subscription, however, will also be able to log in and watch every out-of-market game live and on-demand, which is no doubt a huge advantage for dedicated sports fans.

The app also includes home and away audio commentary, for those looking to keep an eye on their mobile data use, as well as in-progress highlights in-case you’re tuning in part-way through or after a game.

If you happen to miss a game (it happens to us all), there are also condensed match highlights, as well as the usual team news, match statistics, standings and schedules.

Or, if you’d rather watch some classic games, the MLB.com At Bat 13 app also has a library of older matches for on-demand streaming.

MLB.com At Bat 13 is, in short, the definitive app for baseball fans. It’s encouraging to see MLB support BlackBerry’s new mobile operating system with a native app – not a Web app or an Android port – that includes all of the same features found on rival platforms.

The MLB.com At Bat 13 app is available for purchase now from the BlackBerry World storefront.

Read next: BlackBerry has shipped 1 million Z10 smartphones, but is that enough to compete for third place?