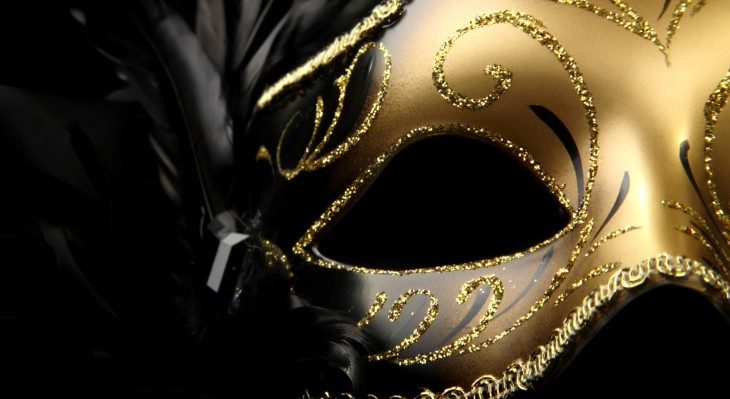 There’s no shortage of mobile apps geared towards helping amateur snappers shoot and share the world around them. Besides the obvious ones such as Instagram, there’s PowerSketch which we covered last year, which transforms your iOS snaps and videos into artwork. Then there’s PIP Camera, which serves up photo-in-photo effects.

Another one that’s just hit our radar is PicLab for iOS which launched earlier this month. It has notched up more than 100,000 downloads since launch, and became the top photo app in Indonesia. In a nutshell, it lets you easily add typography, masks and other effects to your photos and share them across the social sphere.

First up, it’s worth noting there are other similar ones out there – Over and Typic are two such examples. But PicLab probably brings enough to the table to merit a mention on its own.

PicLab won’t take you long to figure out. You can snap a photo there and then, or pull content in from your camera roll. With your desired base-picture in place, you then double-tap the screen to edit the text.

You can select font type, color and position, including alignment. I felt the icons could’ve been a bit more descriptive about what they depicted – while the alignment buttons were obvious, the ‘font’ and ‘mask’ buttons didn’t seem to use familiar markings to denote what they were.

There are many different masks to choose from, and you can get as creative as you like. It’s also worth noting here that PicLab has adjustable transparencies for texts and masks.

You can pay $0.99 to remove the Piclab watermark and unlock a wider selection of masks. This freemium approach is key to it gaining traction, as it gets folk on board to check it out. With Over, for example, you have to pay $1.99 just to take a look.

The good folks at PicLab have actually provided a compendium of snaps on their Instagram account, illustrating the type of things you can create with this app. All of these were apparently created in less than 45 seconds.

We’re told that PicLab notched up 125,000 downloads in its first 13 days, with estimates suggesting around 65% of these downloads were from users under the age of seventeen.

So, it’s is a nice addition to the photo- editing/creating/sharing table, and though it does share a lot of features with other similar apps in its category, PicLab offers enough to make it worth a download.

Read next: Addappt opens its contact sync app for iOS to the public with new group and messaging features