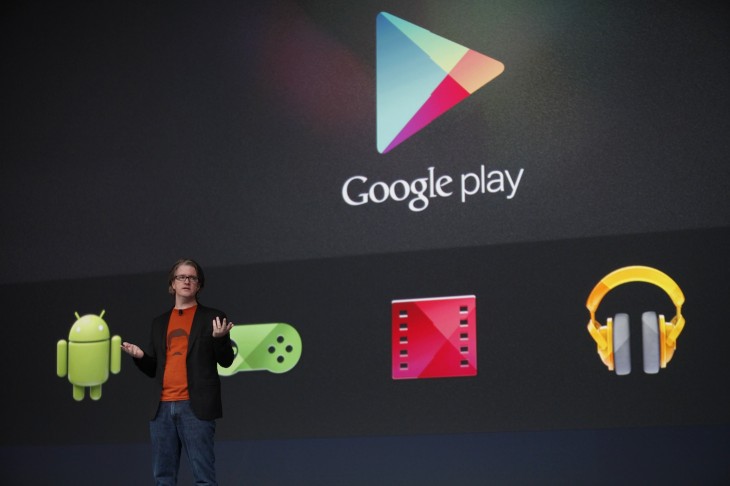 Google essentially alleges that such apps ‘interfere with or access another service or product in an unauthorized manner’.

One of the apps that was yanked from the Play store was Adblock Plus, made by the same people behind the immensely popular ad-blocking browser extensions with the same name.

The Electronic Frontier Foundation was not amused, saying that the move “demonstrates that Google is willing to censor software and abandon its support for open platforms as soon as there’s an ad-related business reason for doing so”. It suggested Google is doing evil.

In a blog post, Adblock Plus said it was taken aback by Google’s move, but that it would soon release a new version of the Android app.

That day has come, as Adblock Plus just released version 1.1 of its Android application, which will obviously now need to be side-loaded, i.e. installed from places other than the Google Play store.

Adblock Plus for Android is available on the ABP website but the application is also still listed on a range of alternative app stores.

After Google’s removal, you can download Adblock Plus for Android here: adblockplus.org/en/android-ins…

Adblock Plus is asking people who previously downloaded its Android app to manually install the new version, as it comes with automatic updates for future versions, in addition to some bug fixes.

Needless to say, the removal from Google’s Play store makes it that much harder for Adblock Plus to get its app noticed by end users, although you can argue that it has built up enough brand recognition and a vast fan base over the years that should allow it to stay current.

Meanwhile, Adblock Plus claims the userbase for its Google Chrome browser add-on ballooned ever since Google removed the company’s app from the Play store, with 9 million users and counting.