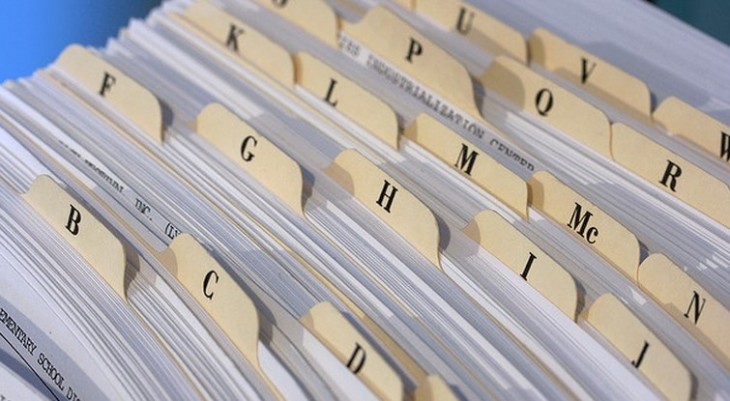 Today, link-saving service Kippt has rebuilt itself to support the saving of content, moving well beyond simple URL strings. In the company’s view, the mere storage of a link isn’t incredibly valuable in and of itself, as the content that the link points to is in fact what you care about.

The new Kippt takes that concept, and pushes content forward. The refresh of the service builds on its previous iteration – links remain at its heart, which is necessary as “everything can be referenced by a URL.” Links are still how you input data into Kippt, but the service then turns that around to deliver something more.

Kippt can now be summarized simply: It’s the place where you can store anything that can be referenced by a URL, that you wish to store for later retrieval, whatever your need. The company specifically notes “everything from Dribbble shots to GitHub repositories” as content that it can manage.

Kippt now lets you scroll through your saved content, which can be annotated with notes. For example, here’s a page from the new Kippt showing off a Vimeo clip:

And here is a screenshot of Jori’s – one of the cofounder’s – Kippt page:

The company faces competition, in one way or another, from Pocket and Instapaper, along with more traditional methods of storing digital content, such as links in a document, or an email. That said, the company does monetize its social service, offering a ‘pro’ plan for $25 a year. The paid plan includes stronger search tools and “unlimited love.”

Kippt has built in a nice set of other new capabilities to its product including, group clip editing, @ Tags, and Emojis.

Kippt is a nice-looking product in a difficult market space. Its focus on a Web interface does set the product apart from other offerings that are mobile-first.  If this redesign helps Kippt drive new user adoption, the company could begin to stand up when compared to its better-known peers. And as always, we’ll have an eye on its ability to drive revenue from its userbase, whatever its size.