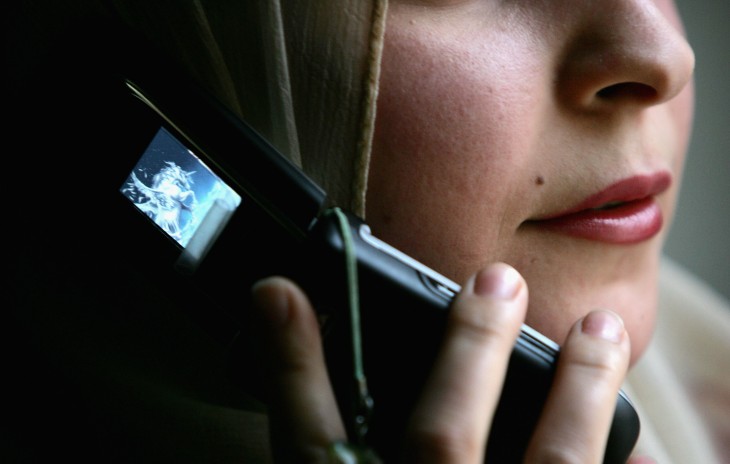 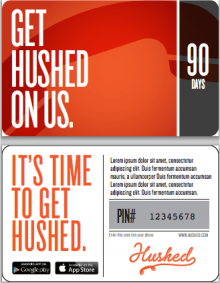 Read next: Feedly picks up 500,000 new users following Google's decision to can its Reader service