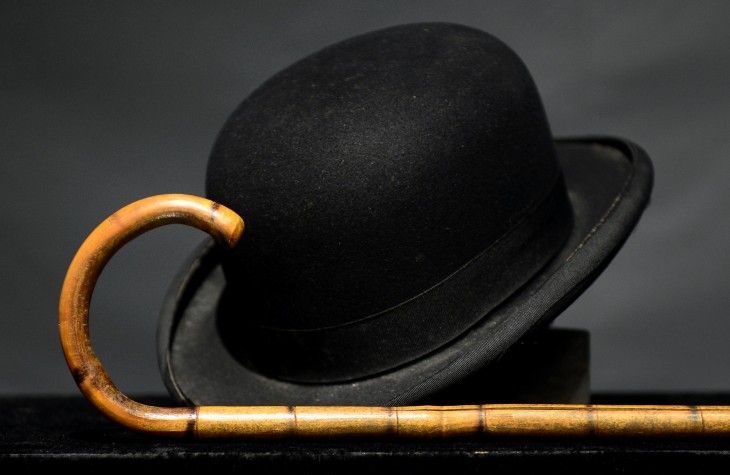 Alfred, a search and productivity app for Mac OS X which is far more powerful and intuitive than Spotlight, has been updated today with a new feature called Workflows, which can help automate tasks involving multiple steps both on the Web and desktop.

Under the Preferences menu, users who have paid for the optional Powerpack can click on the Workflows tab to create a new shortcut, or review which of their existing Workflows they have toggled on.

It can be a little daunting at first, but the tool is a fantastic way of executing multiple tasks through a single hotkey. For example, one pre-installed Workflow created by Alfred developer Andrew Pepperrell allows for automated movie searches.

The first step requires the keyword “movie”, followed by the name of the release. Alfred then automatically opens your default Web browser and launches three new tabs; a search on YouTube, IMDB and Rotten Tomatoes. It’s a simple premise, but for users who like to research movies on a regular basis, such a workaround should save considerable time and effort.

Setting up a workflow can be tricky due to the vast number of options and commands on offer. As with many productivity apps though, the preparation is worth it in the long run, as it can quickly convert tedious and arduos tasks into a simple shortcut.

One that I configured, for example, allowed me to instantly load up the TNW website using a hotkey, as well as a specific folder of photos that I regularly need to draw from.

Elsewehere, Alfred is still much the same as version one – released back in November 2011 – offering a variety of ways to access content instantaneously. A custom hotkey brings up the Alfred search box; begin typing and you’ll find relevant search results for applications, contact cards and preferences.

Start wth the word “find”, however, and Alfred will look for folders, documents, images and other files stored on your hard drive, before displaying them in the Finder. The keyword “open” will launch the file straight away, while “in” is handy for locating a keyword nestled in a particular document.

All of that, you could argue, is covered by Spotlight though. Alfred improves on Apple’s basic tool by offering web searches, either via Google, Wikipedia or Amazon, as well as quick access to a calculator and dictionary.

Email addresses and phone numbers stored in the default Mac OS X Contacts App can also be located easily – something that I found particularly powerful when used in conjunction with Cobook – as well as items stored in the clipboard and music controls for iTunes.

For the more tech-orientated users out there, typing the “>” key will force Alfred to recognise shell commands, and there’s also a whole ream of keywords for basic OS X controls such as force quitting apps, restarting your Mac and ejecting removable media.

Spotlight is an iconic feature of Mac OS X, but for anyone looking to increase their productivity, or reduce the time spent on their mouse or trackpad, Alfred is the way to go.

Whether it’s basic shortcuts or more elaborate Workflow commands, this app can benefit all users regardless of their technical expertise or knowledge of Mac OS X.

Alfred is free, although for some of the more advanced features such as iTunes control, you’ll need to purchase the optional Powerpack.