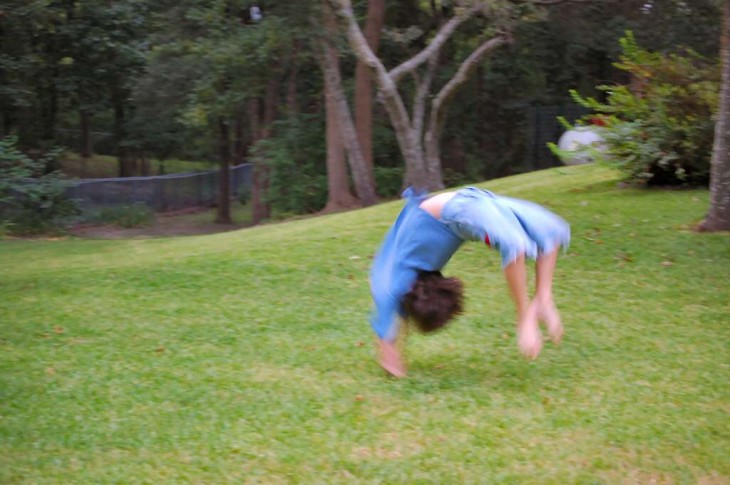 Tumblr on Monday announced the release of an updated version of its iOS app with a slew of new features. You can download the update now directly from the Apple App Store (12.4MB).

Here’s how the new app looks:

As you can see, visually speaking it’s not much different. Under the hood, there aren’t any major changes either: this is strictly a new feature release.

Given the popularity of photos on the social network, we’re not surprised three of the five features added in this release are image-related. Tumblr for iOS has received a new camera, it now also lets you create photosets without leaving the app, and you can change your avatar in your profile by just tapping it.

Speaking of tapping, if you want to like a post, you can now do so by just tapping it twice. This tweak is a minor change but probably the one Tumblr users with Apple devices will end up using the most.

Last but definitely not least, Tumblr for iOS now handles linked posts slightly differently. Whether you copy or enter a URL, the app will fetch its title for you. Quite convenient.

Here’s the full Tumblr 3.3 for iOS changelog, unnecessary exclamation marks and all:

Read next: Facetune for iOS is an intuitive, easy way to touch up portrait photos