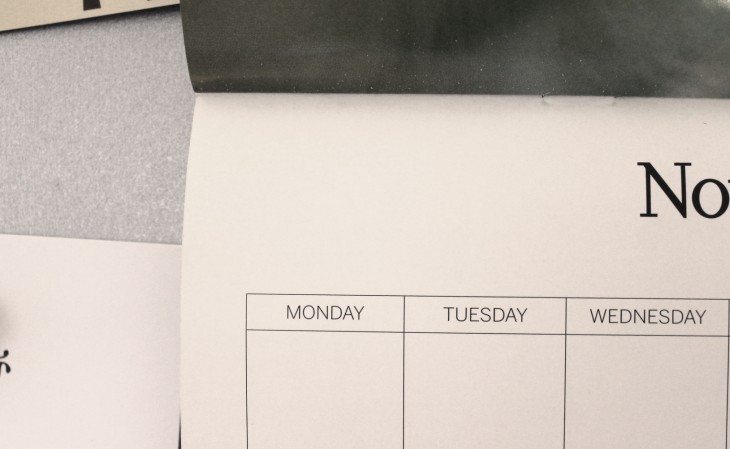 “Have you ever seen an incoming call and hurriedly tried to refresh your memory about what was discussed the last time the two of you spoke or exchanged texts?” asks Raana Nevet.

If that’s a problem you’ve encountered, then you may be interested in Nevet’s RefreshMe, an Android app that lets you attach notes to phone calls you’ve either placed or received. You can even add notes to a call while it’s happening, to save you scrambling around for a pen and piece of paper – that note will then be associated with that particular call for posterity.

The second you download the app, it’s good to go. Launch it, and you’ll see all the call and SMS history for everyone, in chronological order, though this can be ordered alphabetically too.

You can enter a note at any time, though it may be easier to do it post-call to save you having to type and talk at the same time. And whenever that person calls you in future, any notes, texts and previous calls are displayed as they’re calling.

You can scroll through your contacts at any time to view the notes associated with the respective calls too.

“RefreshMe allows you to refresh your memory at the crucial point just before you start a phone conversation,” says Nevet.

Indeed, it is a very simple idea, one that’s similar to Call Reminder Notes for Android, though RefreshMe attaches notes to specific calls, not contacts.

As for whether we can expect one for iPhones, well, probably not given the inherent restricted access on iOS. “We are considering a version for jailbroken iPhones, but this is still under research,” adds Nevet.

RefreshMe is available to download for free now, though it will likely cost to download in future.

Read next: This week at Microsoft: Billions, fines, and Windows 8's market share