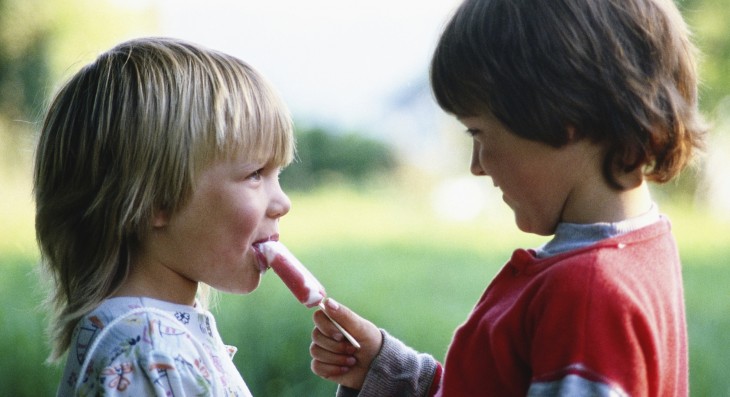 Screen sharing functionality has lagged behind other developments on our PCs, but the new Screen Hero app is making progress with its clever solution that offers two mouse cursors and easy sharing.

Screen Hero, a free app for Windows (7 and 8) and OS X (10.6+), bills itself as “Google Docs for any application”. The software’s still in beta, so there are a few quirks to still work out. The company has paid plans in the works with premium support and enterprise integration.

When you open the app, you’ll need to create a login. Upon signing in, you’ll have a messenger-like panel where you can add contacts to share with. You can opt to share a single window or your whole screen.

We tested the app with two different Mac computers. The second mouse cursor is a handy feature, as it makes sharing your screen more of a collaborative effort instead of leaving one party as a passive observer. There’s a bit of lag, but it’s manageable. You can take turns inputting text into a document, though, naturally, you won’t be able to edit the same text field at once.

In addition to the obvious workplace uses, the developers tout gaming as one of the possible applications for Screen Hero. It worked well enough to play a cooperative game of Candy Crush on Facebook. I gave the app a quick try with the League of Legends tutorial, and while it technically worked, it’s currently too slow for a real match.

We did sometimes have trouble connecting when sharing screens. Sometimes a request to share would just keep ringing without registering on the recipient’s app. Closing and reopening the app got things working again, but that would be a nuisance for people trying to get real work done.

Update: The company says it has fixed the share request issue.

Screen Hero is far enough along for random sharing between friends and even limited use in the workplace, but you might want to wait for things to progress if you’re looking for heavy screen sharing productivity. The addition of the extra mouse cursor is a nice bit of magic that could make remote work a lot easier, so we’re looking forward to watching this tool develop.

Read next: Amid strong Q4 results, Pandora CEO Joe Kennedy steps down as board searches for replacement