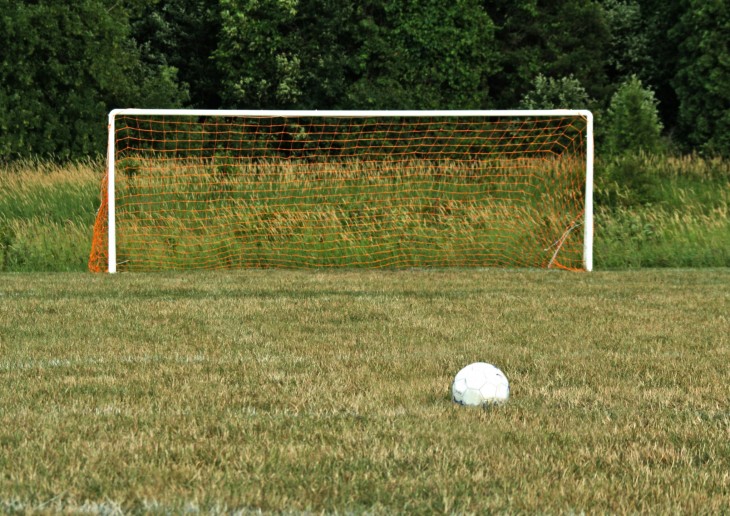 Kickstarter on Friday updated its iOS app designed for iPhone and iPod touch, adding a slew of new features and fixing various bugs. You can grab the new version now directly from the Apple App Store.

The first new feature is a new messages view that sorts everything you send and receive. This is really something that should have been included in version 1.0, but nevertheless it’s here now.

Next up is improved push notifications, which is more for Kickstarter creators than funders. The company hasn’t gone into much detail on what’s different, but project owners should have more granularity now on what they send to their supporters.

Last but not least, video loading performance has been improved, especially when viewing in full screen. Aside from that, this release is full of fixes: the app should now open to the right spot when you tap “Open” from the website banner, Facebook logins should now work properly, and a few others issues have been addressed.

Kickstarter first released its iOS app just two weeks ago. it looks like the team is more interested in improving the current release than getting an Android version out, though one is undoubtedly on its way.