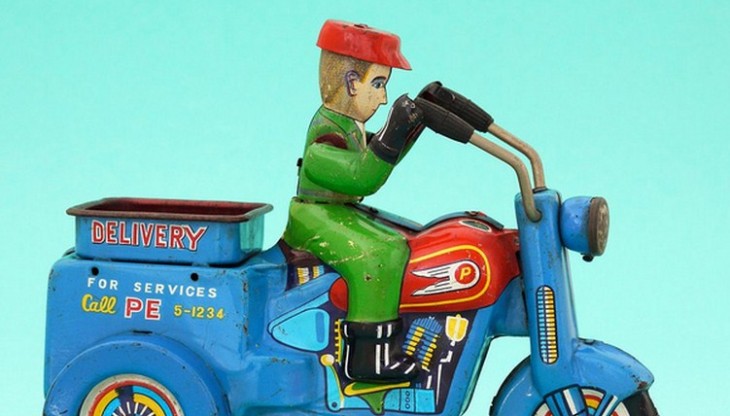 This morning grocery delivery service Instacart turned on support for Whole Foods to a select group of its users. The feature will be released to its full userbase over the coming few days, once the company is positive that the new chain of grocers fits well into its delivery supply chain.

Instacart is becoming a favorite in the Bay Area – the company services San Francisco, Palo Alto, and Mountain View – by having found what appears to be a functional business model to a problem that sunk a number of companies in the first Internet boom: food and ingredients on demand.

The company finds functional unit economics by charging a slight margin on goods, and a small delivery fee – $3.99 in most cases. Here’s how TNW described the company’s business model when we first tested the service:

However, the company’s markup appears minor, and varies per product as it has prices set for all items, regardless of where it buys them. Describing its prices as a “touch” higher, the company told TNW that it offers “people the selection of a grocery store at the convenience of a corner store.”

Quite obviously, the service caters to a certain demographic. Given that Trader Joe’s, and now Whole Foods were the first stores added to the initial Safeway option, Instacart is catnip for yuppies.

When it first launched, Instacart was also notable for its ability to bring you wine, spirits, and whatever else that was up for sale from the supported stores. That part of the service is on current hiatus, however, as the company works through some kinks with regulators.

TNW spoke to Instacart’s Apoorva Mehta, who noted with that users can, as with the previous addition of Trader Joe’s, continue to shop with a “single cart” for hybrid-store delivery.

As an Instacart user, I do hope that the economics behind the service continue to bear out. For a detailed trip through using the service, head here.